There’s a block of Macdougal Street in Greenwich Village where you can get anything you want.  A city block with every cuisine imaginable: Mexican, Indian, Italian, Turkish, Vietnamese, Ethiopian.  You can get French crepes filled with Nutella and walnuts from a stand run by Moroccans or made-to-order falafel. Have steak frites, then eat freshly baked cookies.  It’s three o’clock in the morning?  That’s okay.  They’re open twenty-four hours.  A dive sells ninety-nine cent pizza and two dollar beer next to a shop dedicated to grilled cheese: try the gruyere, harvarti and goat cheese on sourdough. Next door is a restaurant with a thirty-two dollar Black Label burger. The curtains are drawn and you can never get a table, even after you wait at the bar for two hours (standing room only) because people like Nate Berkus and John Mayer have tables ahead of you. 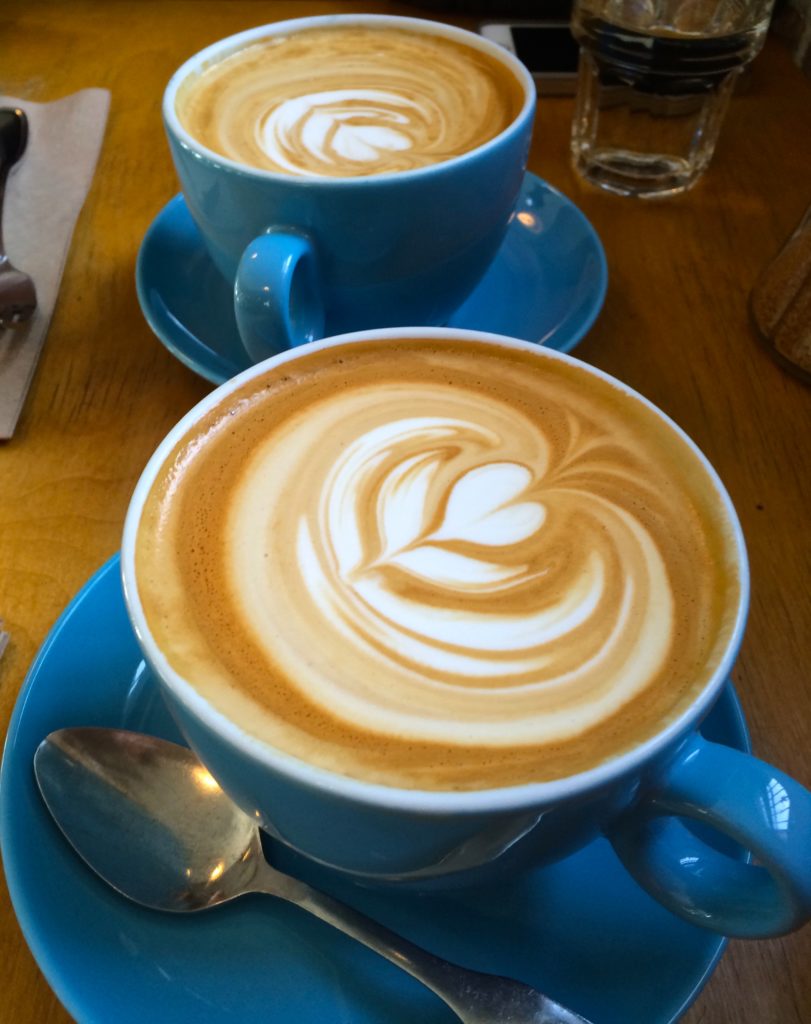 You think how oddly similiar these two walks are. The same sort of crisp fall day, the same butterflies in your stomach.”

You can smoke hookah or get a tattoo or buy a Statue of Liberty key chain.  You can watch students perform stand-up and years down the road when they become famous you can say you saw them when. For just the purchase of one drink, you, too, can take the stage and hope to see your own name on the marquee one day.

You can buy drugs.  You can buy sex from creatures who pace the block whispering,  “Powder? Dime? Ten minutes?”  You can walk the same hallowed ground where Jimi Hendrix once played and Lenny Bruce once read. You can waste away hours of your life on a Saturday afternoon in one of several dark bars drinking cheap pitchers of beer with your friends because you couldn’t think of anything better to do. You can stand in the middle of the street looking downtown and see the new World Trade Center.  You can turn around in the exact same spot and view the Empire State Building, just beyond the treetops of Washington Square Park.

You can also get divorced in that little Italian cafe whose name you never can remember.  ‘Home of the Original Cappuccino’ they claim on an advertisement painted on the side of the building which you can read from your apartment window.  Don’t get the cappuccino, get the tea, herbal if they have it. Milk and caffeine will wreck your stomach.  You’re already nervous.

You think the last time you were this anxious on a walk was on your wedding day. You think how oddly similar these two walks are. The same sort of crisp fall day, the same butterflies in your stomach. The same man standing waiting at the end for you.

He’s waiting outside the Italian cafe when you arrive.  Together you find a seat inside at a table in the corner.  It’s an odd time of day — too late for lunch, too early for dinner — so the place is mostly empty.  Thank God, you think.  New York is always so jammed packed with people you’ve become used to strangers being a part of your conversation.  No such thing as privacy here, but who cares?  You’ll never see them again.  Today though, you don’t want anyone to hear what you have to say. You don’t want to hear yourself say it, but it’s the thing that has to be said, because it’s true: it’s over.

He removes the ring he wore as a token of his love and faithfulness and slides it across the table.  He does it awkwardly, slyly, in a way that makes you think of a drug deal.  He cups his hand over the ring, looks over his shoulder toward the window.  Once the hand-off has been made he relaxes back into his seat and attempts a smile.  You wonder if that’s what he looks like every time he buys heroin — tense, suspicious, then sweet relief.

You place the ring in your bag.  Putting it on your thumb would probably be safer but you can’t bear to wear it.  The gold band belonged to your grandfather and giving it back was the right thing to do.  But it pains you just the same.  You stopped wearing your ring months ago, but even if you hadn’t, you wouldn’t have returned the gesture since you bought it with your own money.

He leaves quickly, and you stay behind to finish your peppermint tea and try to remember how to breathe, how to walk, how to live alone.

Next you can venture a few streets over, toward Bleecker, where the street takes a sharp turn north.  Have a hot chocolate on a stick, or maybe one of those famous cupcakes.  The one with the raw cake batter center.  You can sit in the park and wait for your friends to get off of work.  You can bump into your now ex while you’re waiting, and have a sort of laugh at the absurdity of bumping into one another so soon. You can cry for two hours until your friends get home from work then drown yourself in tequila while they do their part to try and make you forget this day, even for a little while.

You can return to your apartment and sit on the stool by the window in your kitchen.  You can light a cigarette and stare at the cappuccino sign painted on the wall across the street and vow never to return to the Italian cafe.  You don’t need to.  There’s another Italian cafe here, too.

Blake Brunson is writer and interior decorator living in New York City.  Her work has been published in House Beautiful.

7 thoughts on “Anything You Want”

An Act of Charity