A few weeks ago I received an unsolicited package at my door, tore open the envelope and found a 355-page, just-published paperback novel written by an old friend. It had been decades since I’d had any contact with Will, and suddenly, his book arrived at my doorstep.

From the info on the book’s cover, it was obvious that the novel is a fictionalized memoir of his life in San Francisco when we were roommates more than 50 years ago. I’d met Will in a Shakespeare class when we were English Lit grad students at San Francisco State, and from the summer of 1965 until early 1967 we shared an apartment at 814 Steiner, in the Fillmore District, opposite Alamo Square.

I turned to the book’s title page, where there was a handwritten note to me: “To my old friend Roberto, after all these years. Here you are… and here you are not…” 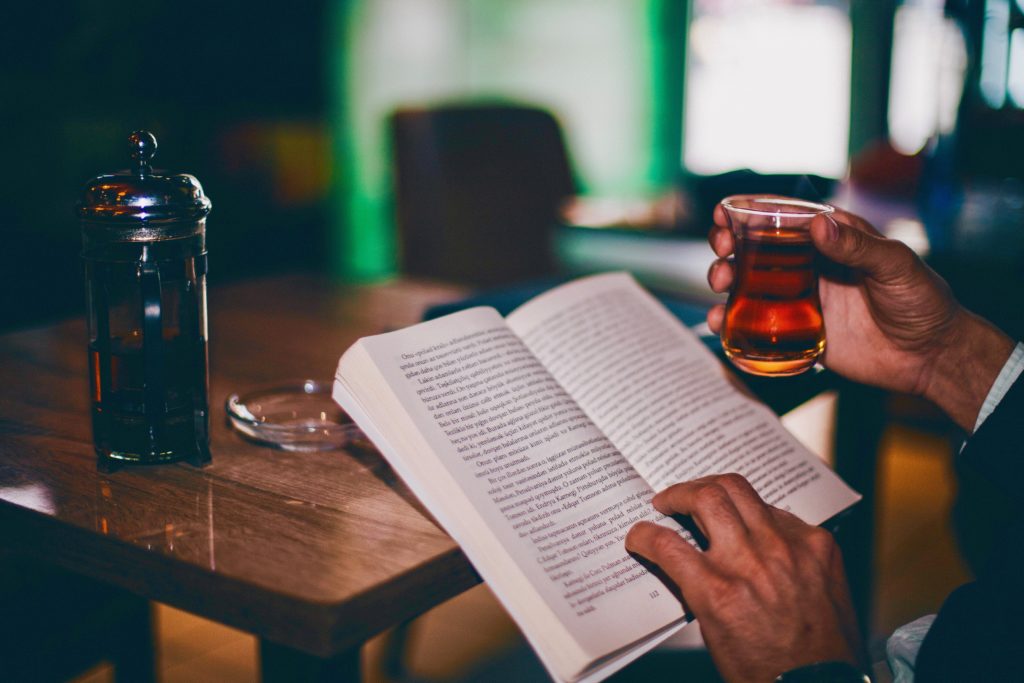 And just as I feel an affectionate connection to the real Frank, I also feel connected to the fictional Franco, who’s a composite based on me as much as on Frank.”

Huh? What did that mean? I quickly leafed through the book. The protagonist is called “Gil,” clearly based on Will himself, and he has a roommate named “Franco.”

When Will and I lived in Cave 7 — what we called the Steiner Street apartment — there was a third classmate, Frank, who moved in with us for a year and slept on a couch. Even then, when weirdness was coin of the realm, Frank was in a weirdness class all by himself.

Tall, stooped, gripping a banged-up attaché case stuffed with his writings, wearing a stained black suit, dirty white shirt and tie, Frank looked like a creepy undertaker in a low-budget horror film. He stammered, with long pauses, forcing you to listen. No idle chit-chat for Frank: he was always provoking, asking oblique questions meant to teach you about life as he saw it.

Frank never stated anything directly. He’d say A, do B, then say C, and it was up to you to put them together to grasp his BIG TRUTHS, such as: There is no such thing as altruism, everything we do is a plea for attention. Whatever we appear to be doing, at work or play, what we’re really saying is: Please like me. When we say we hate something, what we really mean is that we feel threatened by it.

When Frank first came to Cave 7, he left an open suitcase with his dirty underwear at the top of the stairs. It stayed there for weeks and was the first thing you saw when you came in. He made sly references to his suitcase until we finally got the underlying message: See? I’m willing to show everyone the grubby little boy I really am. No hiding. No pretense. What about you?

The 1960s, of course, was an era of drugs, casual sex, music and radical life-changes, but it was also a time of intense psychological self-exploration, and no one was more relentless than Frank. One time, the three of us were about to board a bus when Will dropped the coins. By the time he picked them up, the bus had gone. Instead of waiting for the next bus, Frank insisted we go back to Cave 7 and explore, in depth, why Will had dropped the coins.

I remember Frank’s reaction when someone used “middle-class” as an insult. “I’d like to be middle-class,” Frank said. “Then I’d have a lot more money than I have now.” And I also remember how Frank mocked a psychiatrist friend, who, Frank said, tried to cure his patients by telling them: “Be a nice person, be a nice person.” As I said, Frank was sharp and relentless.

In the novel, Gil — Will’s alter ego — watches with increasing frustration as the fictional Franco changes Will’s life. Besides his incessant psychological probing, Franco brings in zanies, male and female, who install themselves in Cave 7’s living room or kitchen and settle in for weeks or months: a couple who always wear pajamas, in or out of the house, and paint red dots on their noses; a snarky poet/intellectual who spouts sarcasm and constantly reads The Decline and Fall of the Roman Empire; a biracial saint who fixes any electrical appliance with a touch; and many more. Will watches helplessly as Franco turns Cave 7 into an urban playpen/commune where just about anything goes, including periodic use of LSD. Meanwhile, Franco often disappears, leaving Gil to deal with the human zoo that Cave 7 turns into.

Gil tries to adapt, but the freakiness of Cave 7 worms its way into his soul and he’s more and more consumed by hallucinations, fantasies of grandeur and thoughts of suicide. The description of Gil’s untethered visions is unflinching and realistic, in part because the author went through the same psychological spin-out as his protagonist. In the novel, Gil, having “exhausted himself on the streets of the Haight,” ends up in a psych ward where he’s fed anti-psychotic meds and revels in therapeutic arts-and-crafts projects, like a preschooler. Will, the author, survived those same events.

The early 1980s was the last period I had any regular contact with Will, and at that time he told me that Frank, the real Frank, was the “devil,” and in the novel based on those events, Franco is indeed the catalyst for Gil’s descent into madness.

But when I think of Frank, I’m grateful that I lived with him and learned from him. I value his single-minded persistence in searching for the truth, at any cost. It was annoying, even infuriating, but enormously valuable. Frank stuck by his guns, ready to make himself the fool or the target, so long as it got him closer to understanding human behavior.

And just as I feel an affectionate connection to the real Frank, I also feel connected to the fictional Franco, who’s a composite based on me as much as on Frank. The character Franco looks like Frank, and sometimes talks like him, but Franco’s experiences are my experiences, not Frank’s. In Will’s novel, Franco leaves grad school to work as a deck-hand on ammo ships during the Vietnam War, and guess what? So did I. Between ships, Franco wanders in Asia: Indian ashrams, Vietnamese opium dens, Thai brothels and other exotic adventures. And yes, that was also me, not Frank. Franco rarely sleeps at Cave 7 because he has a girlfriend around the corner and often stays at her apartment. That was also me.

In real life, it wasn’t Frank who brought the freak show into Cave 7, it was I. They were my friends, I invited them in. I was the one who made sure LSD was part of our weekly routine. So… I’m the o in Franco, who’s based both on Frank and on me. Frank + Roberto = Franco. That’s what Will meant by the cryptic “Here you are… and here you are not.”

Spoiler alert: As the novel ends, Gil exhibits a shred of sanity, but the Franco character comes to a tragic end. Perhaps Will thought it was necessary to kill Franco so he could finally be free of Frank, who had haunted him for fifty years.

But if I’m the o in Franco, and if Cave 7 was the incubator of Will’s madness, then I’m also responsible for Will’s descent into psychosis, and by killing the fictional Franco via a drug overdose, Will exorcised both Frank and me in a single needle jab. Perhaps this was something Will needed to do, but the funny thing is, Will didn’t really have to kill me off. The doper/seaman/drifter who brought those zany characters into Cave 7, who gave Will the LSD that took him to dangerous places, I’d already killed off that person. He disappeared, piece by piece, starting 45 years ago, after I became husband/father/householder. The o in me struggled to survive but finally died so that the nice middle-class boy could live, the one always there inside me, in a virtual state, waiting to emerge, even during my freakiest days.

And what about Frank, the real Frank? What happened to him? Both Will and I lost track of him, but Will heard that Frank may have died young after spending time in a mental hospital. That may be, but it wouldn’t surprise me to learn that Frank changed his name, appearance and way of talking, and has devoted his obsessive genius to making a fortune as a New Age guru.

Roberto Loiederman has been a merchant seaman, journalist and television scriptwriter. His nonfiction memoir pieces were nominated for the Pushcart Prize in 2014 and 2015 and he is co-author of The Eagle Mutiny, a nonfiction account of the only mutiny on a U.S. ship in modern times.