“In case of an atomic bomb attack, duck under your desk and cover your head.”

Today, that advice seems ludicrous. Anyone familiar with the pictures of post-attack Hiroshima knows how futile such a ‘protective’ action was much less against the more powerful bombs available in the early 1960s. The Civil Defense training videos featuring Bert the Turtle, and related practice sessions, are now a source of ridicule. However, I know, that on at least one occasion, those drills actually saved lives. 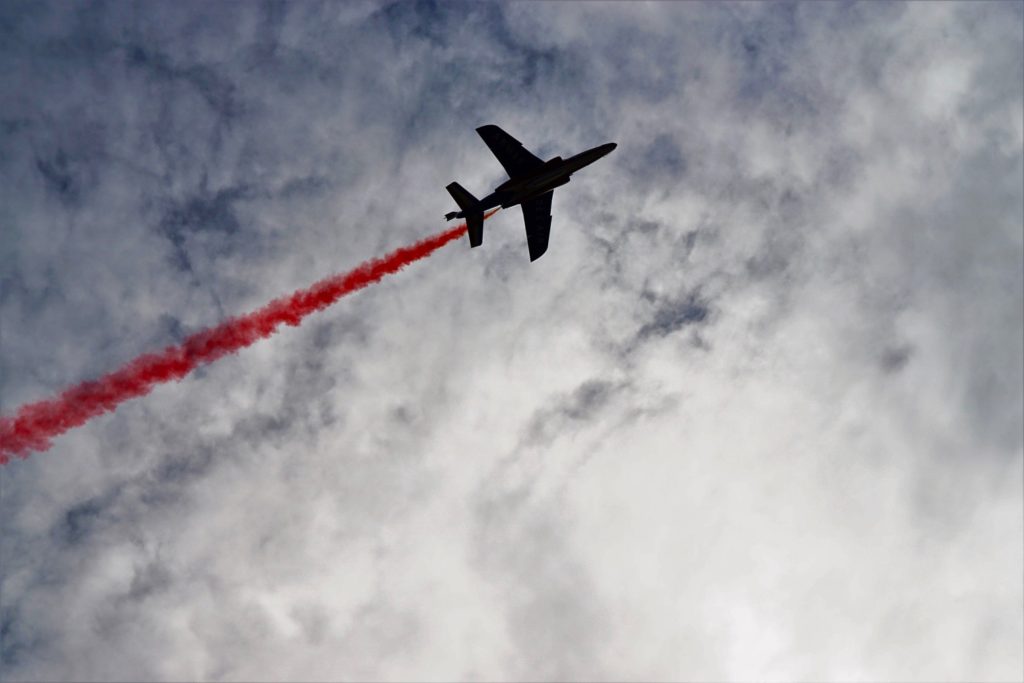 A jagged, cracking sound was quickly followed by a loud metallic and glass explosion as the middle fluorescent light fixture slammed down onto a row of desks.”

At the height of the Cold War in the late 1950’s and early 1960’s, America was in high anxiety about the imminent threat of a Soviet atomic bomb attack. One response was training school children to slide under their small wooden desks for protection if a nuclear bomb was detonated nearby. Therefore, several times a year, teachers and students across the nation dove and curled up on the floor to perfect this maneuver.

As elementary students in Framingham, Massachusetts, stern-faced teachers taught us this was an effective defense against nuclear annihilation. Memorial School was an ancient, two-story brick building in the blue-collar section of town. An outer suburb of Boston, Framingham was of no military importance and low on anyone’s scheme for targeting. Nonetheless, the Principal, teachers and students took this exercise very seriously. ‘Duck and Cover’ was not only a means to survive the attack, but was a patriotic duty so we could live to fight the godless Soviets and preserve the American Way.

In September, as we started fifth grade, our teacher, Miss Nolan, showed us the Civil Defense movies and supervised our practice drills with diligence. Fire evacuations required sirens and school-wide preparation. Not so with bomb attack preparations. At random times, Miss Nolan would jump up and command in an enthusiastic voice, “Duck and cover! Duck and cover!”

In retrospect, I suspect it was to break up a particularly boring lesson. She was at least prudent enough to shout this alarm after our bathroom trips to avoid literally scaring the piss out of her terrified wards. Appropriately paranoid from all the fear-mongering, we were certain that death and destruction from the Soviet menace was imminent.  Everyone dove for cover and cowered in fear under our desks until she gave the all clear.

She seemed to relish these training exercises.  If she had put as much energy into teaching math as she did the death drills, I might be less math illiterate today.

Miss Nolan was the nicest of young teachers and generated a crush from all the boys in the class. However, she would chastise anyone who was lackadaisical in his or her effort. She reiterated the seriousness of the threat and asserted that a student’s slow response could jeopardized the entire class. Such was our naivety, that none of us questioned how Bobby being a few seconds slow, would lead to our mutually assured destruction.

Thus, by October, we were well-disciplined and military-like in executing our response to neutralize the Russian threat. On a warm fall morning, sunlight streamed through the tall, partitioned windows of our classroom.

Suddenly, Miss Nolan looked to the high ceiling and noticed one of the fluorescent light fixtures begin to shake. When a crack appeared in the plaster, she yelled with a high pitch and urgency in her voice, “Duck and cover! Everybody, duck and cover. This is not a drill!”

We dove for the protection of our desks certain that this time the end was nigh.

One of the students that we used to call special, Manly, often took naps under his desk independent of any drills. Usually dormant and left undisturbed by the teacher, Manly was now wide awake. He looked around and was thrown off by everyone adopting his preferred “study position.” While the rest of us cowered, his curiosity had him beginning to emerge.

Miss Nolan shouted, “Manly, stay under your desk. Now is no time to come out.”

A jagged, cracking sound was quickly followed by a loud metallic and glass explosion as the middle fluorescent light fixture slammed down onto a row of desks. It was immediately followed by the hurtling body of a man. The unexpected intruder from the sky crashed on top of the desks. He rolled off and landed on the floor between the rows.

Amidst the dust cloud, all the students stared in horror at what we assumed was a Russian invader. Beverly broke the silence with a scream. It initiated a chorus of shrieks. Chaos ensued as kids began to skittle out from under their desks to escape the deadly foreigner. The mayhem worsened when the man began to move and bellow angrily in a foreign language.

Though startled, Miss Nolan had little tolerance for such foolish panic. “Quiet!  Be still!” Such was the power of teachers in that era, that we all hushed and froze.

As we quaked in fear, we were amazed that she bravely moved forward and assisted the enemy. She dusted him off and asked if he was alright. He shook himself and rubbed his side. With her assistance, he rose and sat on a desk.

Other teachers streamed into the classroom to investigate the commotion and offer help. When the dust settled, so did the mystery. The man was not a Russian soldier, but the school’s head custodian, Louie Ferrara. He was a first-generation Italian and had reverted to his native tongue after the fall. Louie was working on the roof when it gave way and sent him tumbling.

He patted his shirt and plaster powder billowed around him. He was dazed, but apparently not seriously injured. Louie pointed to the hole in the roof and reverted to his Italian cursing.

Relieved by the lack of immediate death, the kids started to giggle nervously, then, shout, laugh and point. Miss Nolan determined it was time to evacuate her students. The move was as much to keep us from learning some colorful new phrases as for our safety. Under the direction of the other teachers, we were shepherded from the classroom and walked to the auditorium.

When semi-calm returned, Miss Brown, our prim and white-haired principal, addressed the class to explain the incident. As Miss Nolan smiled, the principal praised our quick reaction to the duck and cover drill. She said, “You and your teacher’s quick action certainly prevented serious injury. You should all be proud.” We beamed.

There couldn’t have been a more searing example of how preparing for the Russian attack could have all sorts of side benefits. The school was dismissed early so the roof could be examined for further defects and the hole repaired.

Outside, our class were celebrities basking in the glory of the near-disaster. We bragged about our bravery in the face of an attack even if it was only by a wayward Italian-American custodian, instead of Soviet soldiers.

Today, there would have been Snapchat photos and Facebook postings. Helicopter parents and media would have descended on the school demanding an explanation and an investigation of the tragedy. Then, it only caused a minor, neighborhood stir. Most parents used it as an example of why we should always quickly follow any direction from any adult.

For me, it made me less derisive of things that with time seem foolish. Before I knee-jerk mock something, I remember how thankful I was crouched beneath the protective safety of my desk having learned to have properly executed duck and cover.

Bill Diamond is a writer in Evergreen, Colorado where the Rocky Mountains are both an inspiration and distraction.