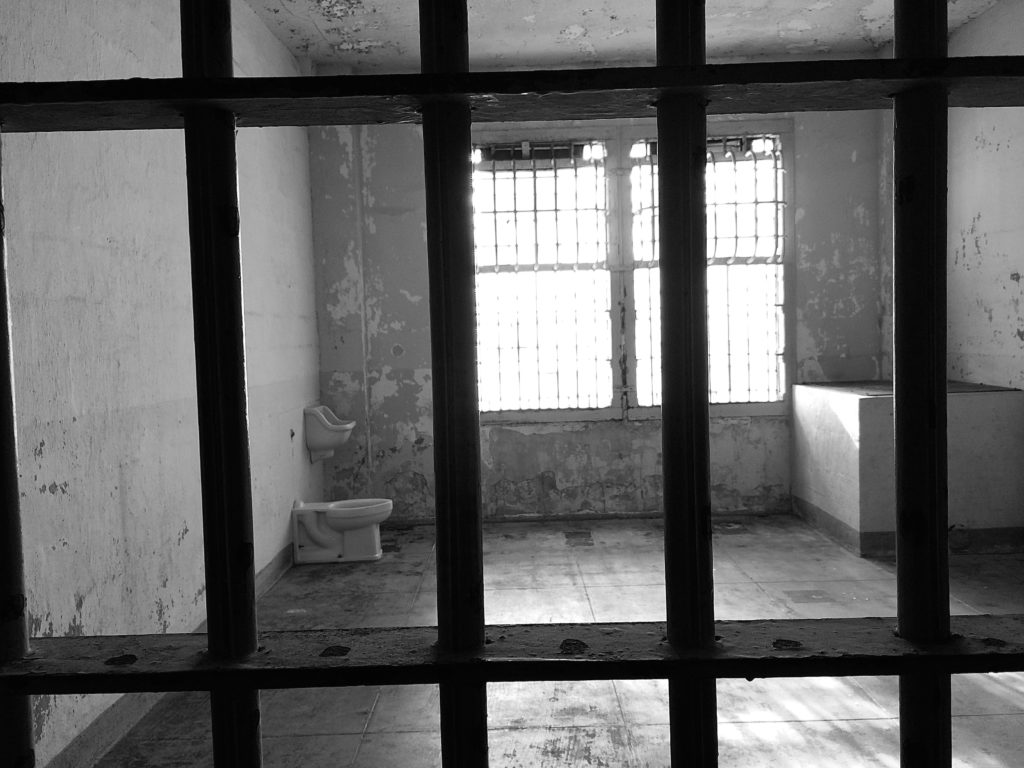 The writer, who chooses anonymity for privacy reasons, entered the Texas prison system at the age of twenty-one and served fifteen consecutive years. While incarcerated, he earned a bachelor’s degree in psychology from Sam Houston State University and a master’s degree in literature from University of Houston at Clear Lake.

One thought on “Nine Ways of Seeing Prison”