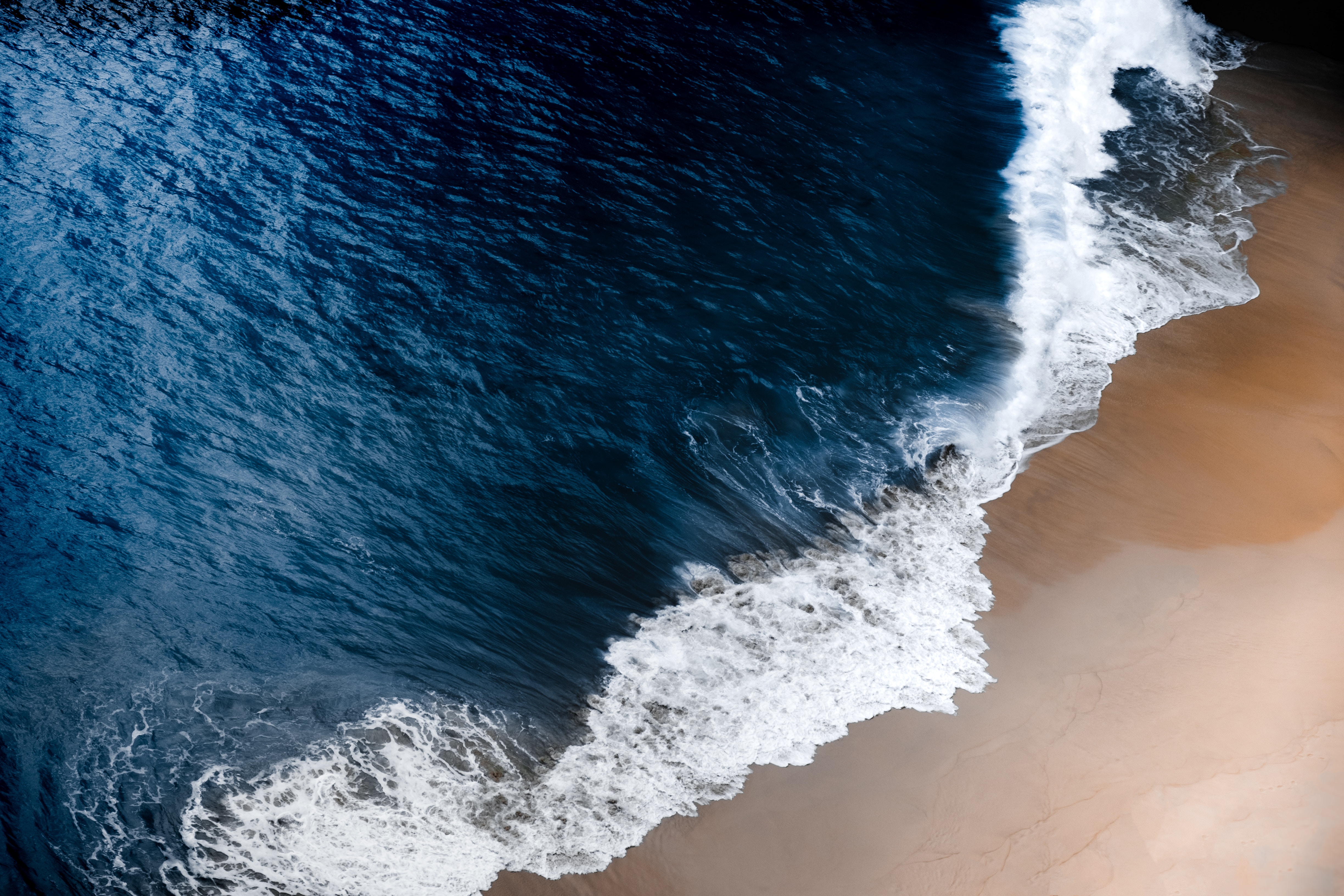 When I titled this blog EBB & Flow, it wasn’t only for the letters that spell out my initials, but because I really do believe that the creative process moves like the ebb and flow of bodies of water. Our writing practices – like any creative process – recedes and retreats, surges and spurts, and then recedes-retreats once again. Like breathing. As if the process itself was alive.

And so, I shouldn’t have been so surprised when my year-long writing effort came to an abrupt halt last fall.

After years of flimsy starts and frustrating stops, I had managed to get a first draft of a memoir onto the page between August 2016 and August 2017. It was no small task to get a draft down in one year. A literary agent read the first 75 pages and generously provided me with notes and an invitation to send her the completed version. It felt confirming. Amazing. I took my experience and integrated it into lessons for my students and clients and the approaches appeared to resonate for them, too.

My plan was to revise and finish a second draft of the memoir between coaching and teaching during the fall of 2017.

Ah, plans. Designed to be made. So often destined to break.

In early August, my mother became ill and needed hospitalization. Because she lived out of town, I had to travel frequently to be with her. Then, I was offered a job teaching job that I couldn’t pass up and my private coaching schedule was becoming unusually full.

And so, the book revision drew back. My mother, and my students, moved to front and center. It was the right decision. My mother died the day before Christmas and though I am missing her deeply and profoundly, I believe I gave her everything I could in the short time we had left together. I hope I did the same for my students, too.

As the new year approached, I secured time to finish that revision. Actually scheduled it. I’m ready to finish this project. Ready to stream back into the flow.

Truth is, a lot has happened since I finished that first draft. For one thing, because it’s a memoir, my mother has a rather large role in my story and as her health was declining, I couldn’t help but think about how it was impacting the story I planned to tell. How much will what actually happened change the storyline and the themes? How long will it take for me to move back in the same rhythm of writing? Will I ever? Is it possible that the words and sentences will sound different because time has passed and my perspective has changed? Will I be able to write through the grief?

These questions led me to an idea. One that I believe will help me reunite with the flow and, also, offer some insight into creative process which is, after all, what I hope to deliver in this blog.

Over the next months, I’m going to use this space as a blogumentary to document my journey to finish this project.

To make a record. To keep me answerable. To reveal the process and discover some insights along the way. To connect and inspire you and me. Each month I’ll share my struggles, slip-ups and, hopefully, a few triumphs.

Even as a writing coach, I, too, need accountability, encouragement, a schedule and witnesses to remind me that when the flow recedes, the tide will indeed come in again.

14 thoughts on “Recede and Retreat, Surge and Spurt”