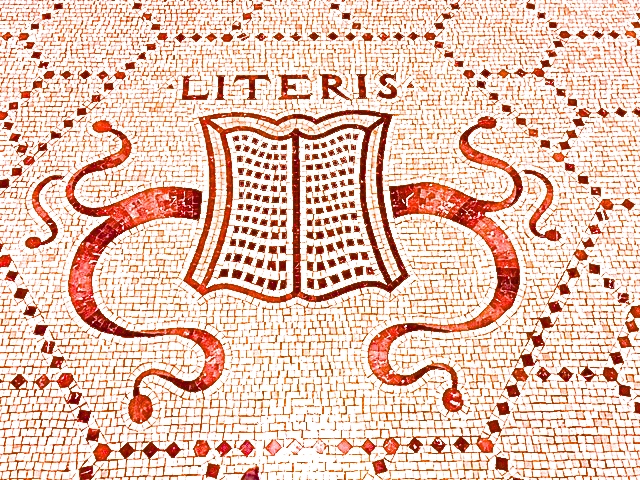 I like to think of Thread as a magnificent tapestry made from the lines of letters that form the words that make these beautiful stories.

But Thread has a story of unto itself. While the writers give Thread its color, texture and dimension, it feels like my job as editor is to keep track of Thread’s own story, marking the important milestones.

December 10 is one of those moments. It’s the first anniversary of Thread’s launch! I can barely believe how much this small online literary publication has grown in twelve months. In just under one year, Thread has published three issues, which has included the work of eighteen writers and five photographers, hosted three readings with full houses, two of which included original music; shot a video, and been featured in Brevity, New Pages and Duotrope.

Plans for 2016 include three more issues, a mega-event with readings, music and spirits at a new, soon-to-be-disclosed, larger venue, a flash non-fiction writing contest, a greeting card line and a few other surprises that will be revealed next year. Subscribers of EBB & Flow will be the first to know, so if you haven’t yet, I urge you to do it now!

Most importantly, I wanted to acknowledge that Thread wouldn’t be what it is without your multi-dimensional love. Thread is a beautiful blending of visual, digital, audible and mobile words and images.

So stay close to stay looped into the conversational thread.

4 thoughts on “Look How You’ve Grown!”