I had an extraordinary hangover and wanted a shower, but the water in the dorm came out brown and rusty. 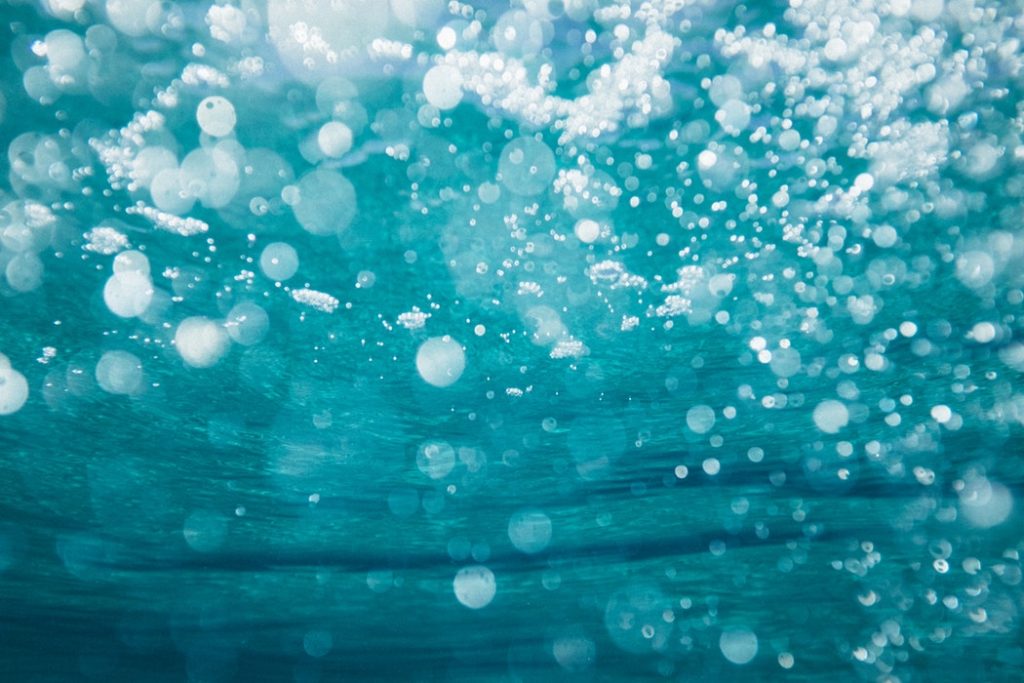 The bath was an organism pumping liquid into organs: salt bath, hot whirlpool, showers, cool water tanks, and a heart beating in the back: the sauna.”

While we shared kefir and moist poppy seed bread in the park, one of the locals I met scoffed at my complaints. Many people here dealt with bad water or no showers at all, she explained. Locals planned a visit to the banya once a week for their weekly bathing session. It was summer and I was in St. Petersburg, Russia studying poetry.

A few fellow writers and I spent ten or fifteen dollars at the door for a bunch of birch branches, which the bath attendant threw into a bucket to soak. We were also given oversized washcloths as towels. It was awkward at first, dipping into a lukewarm salt bath with women I barely knew, but things soon turned hazy.

The bath was an organism pumping liquid into organs: salt bath, hot whirlpool, showers, cool water tanks, and a heart beating in the back: the sauna. As we reached it, we were handed our soaked branches, for self-flagellation. We sat in the sweltering heat, shyly striking ourselves. I didn’t want to hurt myself and didn’t know what I was doing.

The striking is meant to increase blood circulation, and when the sauna workers saw us weakly beating ourselves, they grabbed the branches and took over. I surrendered, watched the portly woman beat me from all directions. The broken branches clung to my skin like tea leaves.

They didn’t hurt, the branches, which might have been due to the heat: flames danced in the corner and a topless woman stood there, waving a thick blanket to make the flames grow even higher. Suddenly, I felt as if I would pass out and was guided toward the door. We were then instructed to jump into a slender tank of cold water. My toes instinctively sought for the bottom of the tank and water inched above my head. I sprung to the surface, gasping, slithered down the ladder and crouched on a bench, settling to room temperature like a boiled potato.

At this point, the tiny towel was no longer a concern. We were naked and laughing, daring the heat by climbing higher up the colosseum seating, whipping ourselves, retreating into our cool pods.

As I showered afterward, I noticed that my skin was very pale and sloughed off with a few scrubs. I floated toward my locker, clean and euphoric, hovering above the puddles.

Dressed and thinking it was over, we coasted through the final corridors of the banya like cars in neutral nearing the end of their wash. Spat out into a little courtyard of cinderblock, Astroturf, silk flowers and plastic patio furniture, I was met by a woman and her plexiglass display, which read: