I was 21 and I wore bell bottoms and peasant dresses. I listened to Cat Stevens and James Taylor. I read “Henry IV, Part One,” “Motivation and Personality,” and “The Female Eunuch” by Germaine Greer. At parties, I drank Boone’s Farm Strawberry Hill, smoked pot, and ate chips with French onion dip. In the Student Union, I hung out in the Carnation Room with the other theater majors. I drank coffee, puffed Virginia Slim Menthols, and laughed, performing my part in the show. 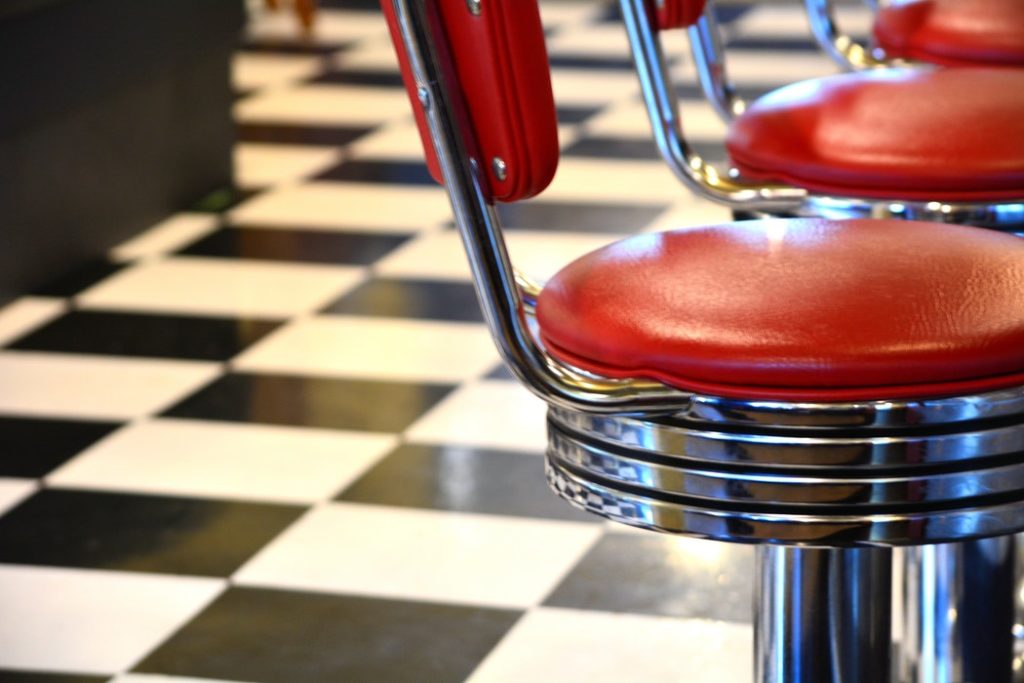 I shared a one-bedroom apartment with Donna and Kathy and walked six blocks to campus, the acrid, red odor from the Heinz Tomato Factory stewing in the air.

In my journal, I wrote “I’m determined to be the real me.”

I played Paula Frothingham in “End of Summer,” my hair coiffed in a 1940s style that Donna said looked like a rat sitting on my head. The theater majors dubbed the show “End of Theater.”

I applied to grad school in theater because I did want to be an actress and was afraid to face the “real world.”

I had a fight with Donna and Kathy about who knows what and didn’t speak to them for weeks.

In my journal, I quoted Germaine Greer: “. . . emotional security . . . is the achievement of the individual.”

I had sex in the wood-paneled family room of my parents’ house with the first man I loved; on the floor of the living room of my apartment with the guy who played my brother in play number two; in the apartment of a PhD student in philosophy who said I looked like Barbra Streisand and convinced me to study Transcendental Meditation to calm my mind (it didn’t work.) I had sex in the Holiday Inn with my married lover and sex with him in the sublet I rented for the summer, so I could be close to him until I left for grad school.

My insides burned from acid reflux.

I tried on experiences as if they were new clothes on a rack.

In my journal, I wrote “I wonder if anything means anything.”

I got a temp job waiting tables at the Dutch Pantry Restaurant, costumed in a pinafore apron and white winged hat. I served vacuum-packed meals revived in boiling water  — meatloaf, pot roast, chicken and dumplings. Fake fresh food. When I refused to work late one night because my love affair was crashing, and I was crashing, and I wanted only to go back to the apartment and wait for my lover to call — to PLEASE CALL — the manager yelled, “You’re fired.”

I didn’t care. The job was shit. My relationship was doomed. I was flying to grad school in three weeks, conflicted or not. I whipped off my apron and threw it at her. The customers watched. I stomped out — a grand exit.

I didn’t stick around for the reviews.