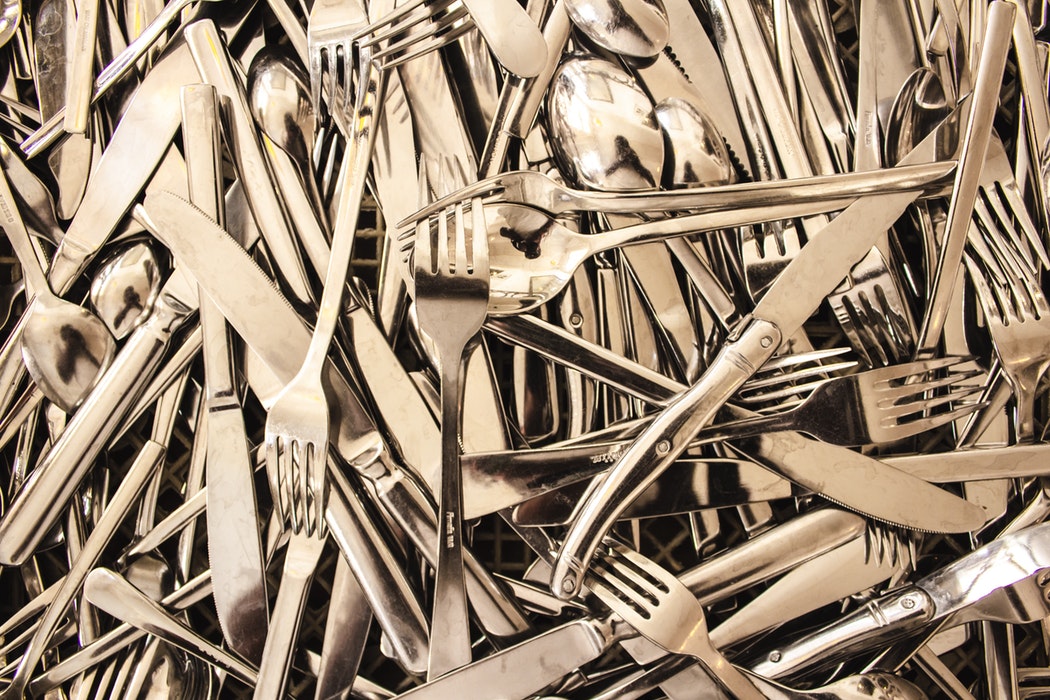 I hate cookbooks because there are so many of them; because on average cookbooks contain over one hundred recipes; because it is statistically likely that the same recipe will repeat in different cookbooks without the authors’ knowledge; because most people own six cookbooks but cook the same nine meals over and over again; because even though food is more available to more of the American population than ever before, cookbooks stoke the appetites of a country that wastes 30-40 percent of its food supply; because although cookbooks with large color photos sell best, most people don’t know that food photographers use household items such as toothpaste and wax to make staged food look appealing; because the colors of cookbooks on a shelf produce an ungracious visual symphony; because the only protagonist in cookbooks is an empty stomach; because although cookbooks are shiny and glossy and brimming with optimism, many recipe attempts fail; because even though the possibilities for ingredient combination are endless, so too our appetites are endless; because even though we finish meals we will never finish eating; because although I can buy a starfruit from Micronesia at my local market or have a French meal at my door in 10 minutes, global supply chains and monoculture have thrown our food system into a strange tilt and we may someday eat ourselves thin; because even though food is infinitely nourishing and comforting and good, even though we need it to survive, someone would die many times over before making a dent in tasting a sliver of the world’s recipes; because new cookbooks are being published every few minutes; because although cookbooks house experiments in recombinatory play, like cellular meiosis, like language they will go on replicating ad infinitum; because, like our expanding cosmos, the number of recipes in existence is bounded but infinite, constantly branching out into a limitless void, and will spiral, interminably, on.

We broke up in the cookbook section.

Now, whenever I see cookbooks, I want to cry.

Kelly Sinclair is is an artist and writer living in the Sierra Nevada. Her multi-disciplinary practice explores imagination and world-building as strategies for creative resilience. Her work has appeared in Bay Area museums, zines, and Stanford literary journals. She is a graduate of Stanford University and is currently pursuing an MFA in Interdisciplinary Arts from Sierra Nevada College in Lake Tahoe.