The last time I saw Jimmy Saunders he was scuffling up the aisle on a New Haven train in his red and black mackinaw, not at home and far from sure (had the world shrunk him?), me another college boy in herringbone on my way to somewhere else. It was 1962.

I was ten when Jimmy took me to his house, a one-story box on concrete blocks, toys and bikes ditched in the dirt, inside — his dad glaring at TV snow from the single covered chair, a Pabst Blue Ribbon in his fist: “Shut up, I’m watchin’.” 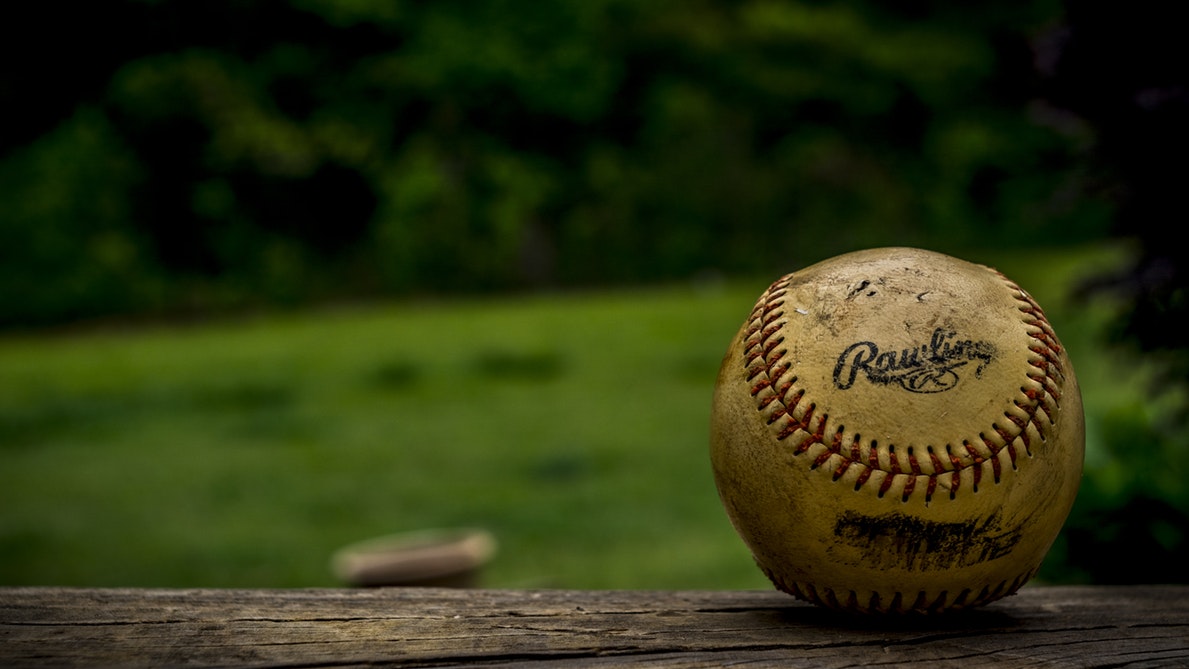 … behind the plate, I took a foul-tip in the mouth, no catcher’s mask. I remember blood, wobbling knees, the arms around my waist holding me, the inching walk home: “You all right, Butchy-Boy, you all right?”

Jimmy and his three sisters and two brothers and me were jabbering over Wonder Bread and Marshmallow Fluff around the beat-up kitchen table.

Jimmy says his father brings home a $100 from the dye factory. They have soda, they have Sugar Frosted Flakes, they have Toll House cookies.

My family had moved into the big house on the hill, the stone porch and goldfish pool a mask for the cracked walls and fractured ceilings. Jimmy and others jammed the driveway. “You play ball?” I could see the field down there and sometime later there were cries, and sounds of bat on ball, the screeching when someone scored a run. I wolfed the ham and boiled potato, and begged Mom to let me duck my dish-washing duty. I ran with a Louisville Slugger and Snuffy Stirnweiss glove – arms pumping, chest burning, I’ll never get there. I can’t hit but maybe they’ll let me play short.

I was “Butch” to them, “Butch Jacobson.” Only they ever called me “Butch.” Jimmy, the toughest — yellowed teeth, rocking shoulders, friends in reform school — he swung a bat like he’d just as soon swing at you, yet we began riding miles to school together, me on a 3-speed and him on a fat-wheels. He flew down our driveway – what about the cars? – right across the 40 mile-per-hour macadam into a stone wall, and got up — nothing about the blow to the crotch — yanked the bike back onto the road, straightened the handlebars – still said nothing — and we made school in the forty-five minutes we always did.

He was talking to the train conductor mid-aisle, fumbling with a bag. Had he seen me?

Night falling, kids tight to get home, “Let’s go skinny-dip.” Jimmy the instigator, temperature in the mid-90s. Guys were tired from baseball, and I had to get home too, the rule.

“Come on, cut the chicken crap.”

What about cramps, swimming after dark? What about hitting your head diving? No one would see.

I went anyway. No stars, no moon, only lights in far-off houses, and Jimmy and I stripped, and dove into the black water. A jolt, and so gorgeously cool. But no matter. The fear didn’t leave, I had to get home. And Jimmy, chip-toothed Jimmy, my friend, Jimmy the Lion, was going to stay.

I worry what to say as he starts again toward me. It’s been years since we’ve said anything — me the scholarship kid, the “brain,” Jimmy most likely at the factory. Is he married? Are there kids? “Hi, how you doing?” Oh, sweet Jesus. Is that all we’ll say? It was so long ago. We were boys. Why do I feel ashamed? Because I left him for a wall of books and a classier set of clothes . . . like he left me for the only life he trusted? Is that the shame? Or is it who I think we’ve become  – a penny-loafered wannabe and a grunt?

I stare out the window at the blurring trees and poles, the sky a familiar coastal grey, and Jimmy moves past my seat … and says nothing.

Kent Jacobson taught for nearly 20 years in Bard College’s Clemente Course in the Humanities, a 2015 winner of the National Humanities Medal. His nonfiction has appeared in Under the Sun, New England Watershed, Brown Alumni Magazine, and Brandeis Review, among others.