What I Knew Then

I am in love with Dave. That’s all you really need to know about me. I am twenty-one years old, I am only pretty from certain angles, I wear red Keds sneakers and short dresses and red lipstick (it helps with the bad angles), and I’m in love with Dave. Dave is cologne-model level handsome, and he’s smart and he’s funny and he plays the guitar for me and learns the chords to my favorite Regina Spektor songs. Dave doesn’t love me. He loves Katie. But she’s not here yet, she’s still in New York and we’re here in Dallas, driving in the dark in his parent’s Honda CRV. We’re passing a bottle of wine back and forth across the center console, and we’ve each taken two of his father’s Vicodins. We’re listening to Elliot Smith and everything is beautiful and we’re beautiful and Dave turns the headlights off so we’re just floating in the Texas darkness and I love him so much. It’s on the tip of my tongue, I’m going to tell him, and then suddenly the car is shaking and he turns the lights back on and fuck that’s a fence and then we’re airborne and then I know I’m going to die but it’s not as sad as I thought it would be. I black out and come to and I’m upside down and Dave is finally saying my name the way I’ve always wanted him to, like a prayer, “Jo, Jo, JO!” 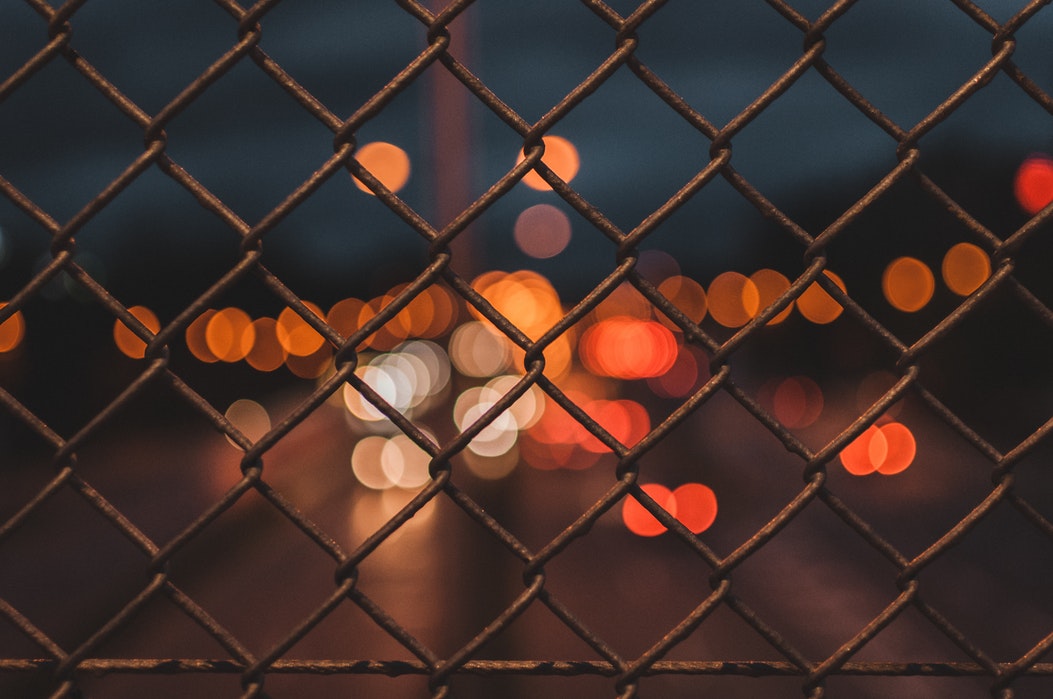 What I Know Now

When I was twenty, I met the love of my life. We never kissed, never did more than spend a night cuddling, but the love of my life he remains. Now I am thirty-two, and I am divorced, and he is married to his college sweetheart Katie, and he’s not the love of my life anymore and I’m not even sure that I believe in the love of my life, at least, not as a real thing that I can expect to experience in my lifetime. I don’t mean to be maudlin, though I often am, I suppose. All you really need to know about me is that I moved across the country and didn’t bring much more than eighteen tubes of red lipstick and ten short dresses and the two cats I adopted shortly after surviving a near fatal car wreck with the boy who may have been the love of my life. His best friend had died in a terrible car wreck six months prior to our own. He had a death wish, and so did I, drinking and driving and never once thinking about the consequences of things. Still, I remember the way my name sounded in his mouth. I hear it on days like this, when I haven’t put the lipstick on and it’s too cold outside and the check engine light is on and how is it possible that no one fell in love with me today? It occurred to me recently, as truths tend to do now that I’m older and know how to put on a jacket and go to the mechanic: I was made so delusional by longing that I very nearly perished from it. I keep the headlights on, but sometimes I drive in the dark and listen to that Elliot Smith album and for a moment I can feel what I felt then, wholly certain of something undeniably true, careening along a country road, suddenly weightless.

Joanna Greenberg lives and writes in Southern California where she is an MFA candidate at the University of California, Riverside. Her writing has appeared in the Los Angeles Review of Books and The Metropolitan Review.