He gouges the blade into the soft flesh of the tree. Sap spills from the heartwood, coating the blade’s belly in thick, amber droplets.  His delicate fingers work the knife like a saw, forcing his initials to appear. 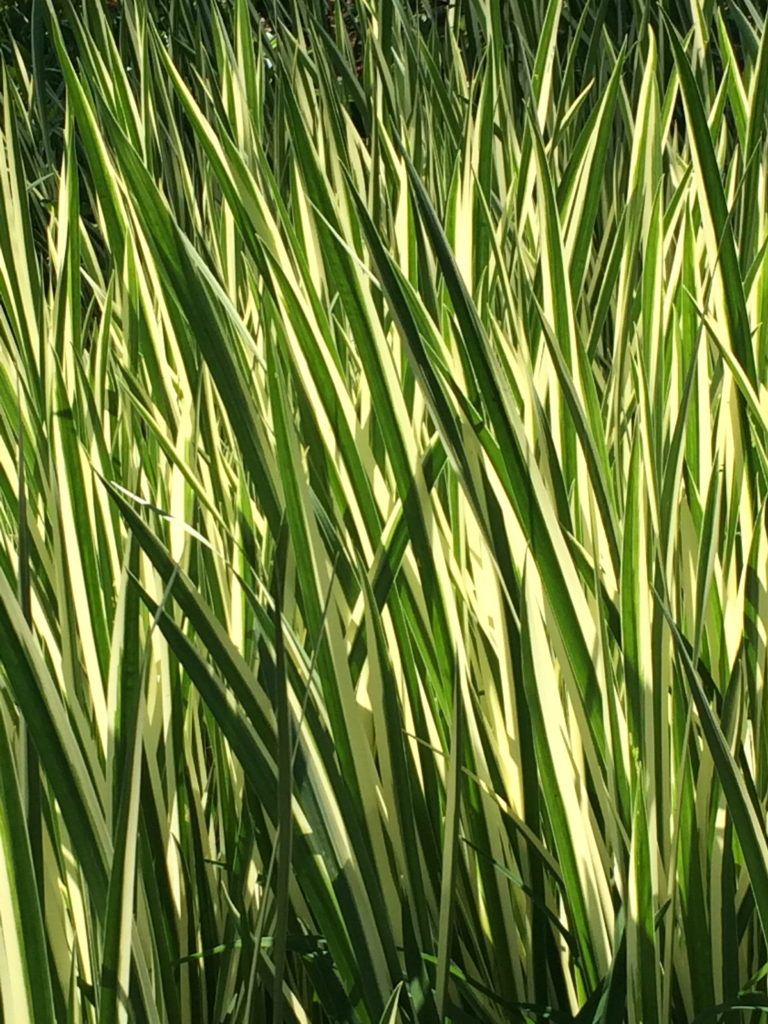 He sighs for a moment, running his fingers along the letters he’s slashed.  The world all around is baking lush, green and thick.”

“Those will last as long as the tree does,” he says, stepping back to view his work. He’s twelve years old, unaware that he’s already over halfway done with his life. He was middle-aged at nine, with more than a few of his baby teeth still fastened in place. He wants them gone in order to feel like the adult he’ll never grow up to be.

“And how long does a tree last?” I ask. This one, and the thousands like it, sprawl out at the end of a dirt road that runs past both of our homes. Every day during the summer we vanish within them, ghosts haunting a house made of leaves and bark. This forest is gifted with crops of wild orchards, birthing misshapen apples and bruised, dented pears. We’re never hungry here, never thirsty or bored. The sun wrings sweat from us as payment for the many blue, cloudless days we spend playing here, exploring.

He wipes the soiled blade against the back of his pants. Flakes of fresh dirt drift down to the ground. “Longer, maybe. Depends.” He sighs for a moment, running his fingers along the letters he’s slashed.  The world all around is baking lush, green and thick.

“Let’s go,” he says, collapsing his knife and slipping it into his pocket.

Birds, out of sight, show off their harmonies. Branches snap beneath the weight of our shoes, highlighting their songs, a soundtrack of nature that plays on repeat. Each breath we take smells different from the last; clover with one pull, berries with another. Farther along the trees become thin, allowing tall stalks of grass to burst from the soil. We notice the places where the grass has been matted, where deer and elk have made beds for the night. We lay down in the earth, within the depressions they’ve made.  We lay in their shapes and pretend we’re these creatures. We wonder where they’ve gone, when they’ll come back, and if they ever happen to see our shapes in the grass, our dusty footfalls, and pretend to be other creatures themselves.

My mind is still seized with the passage of years.

“All of these trees? Centuries?”  A single cloud lays immobilized above, as if time, like oxygen, grows thinner with altitude.

“Yeah. Centuries.” He laces his fingers behind his head. “You should carve your initials too, sometime,” he says. “Pick a tree next to mine and carve them right in. It’s like a fossil of you. Something for someone to find a long time from now.”

The wind stirs the grass like waves of an ocean as if the world is exhaling with the passing of daylight. A hint of coolness is beginning to settle, meaning soon we’ll be on the road heading back toward our homes.

Six more summers would pass by, uneventfully. The seventh would bring a late August day, along with a tractor, a chain, and an ending. Men had arrived to thin out the forest, to excise trees deemed fit for harvesting. He would be helping a worker pull a stump from the ground, under the shade once again of towering oaks. The stump was encircled with a length of the chain, the other length fixed to the tractor. A gear would be turned, an ignition fired up, and the machine would lunge violently forward. The stump held tight, forcing the tractor to flip. Secured to the seat with a belt around his lap, he couldn’t flee. Crushed by the weight of rumbling, orange metal, he’d be dead before the dust he’d kicked up settled back to the earth.

By the time another August had passed, a small wooden memorial would mark where he died, off the road but still easy to spot. His initials would make their final appearance, carved into the marker by the grace of his father barely a mile from where they’d been carved just a few years before. Like the smashed stalks of grass we’d passed so long ago, these carvings were proof that a once living thing, some glorious creature that had once roamed the earth, had left an impression behind.

Will McMillan was born and raised in the untamed outskirts of Portland,Oregon. His work has also been featured in the journals Nailed, Sweet, and Sun.