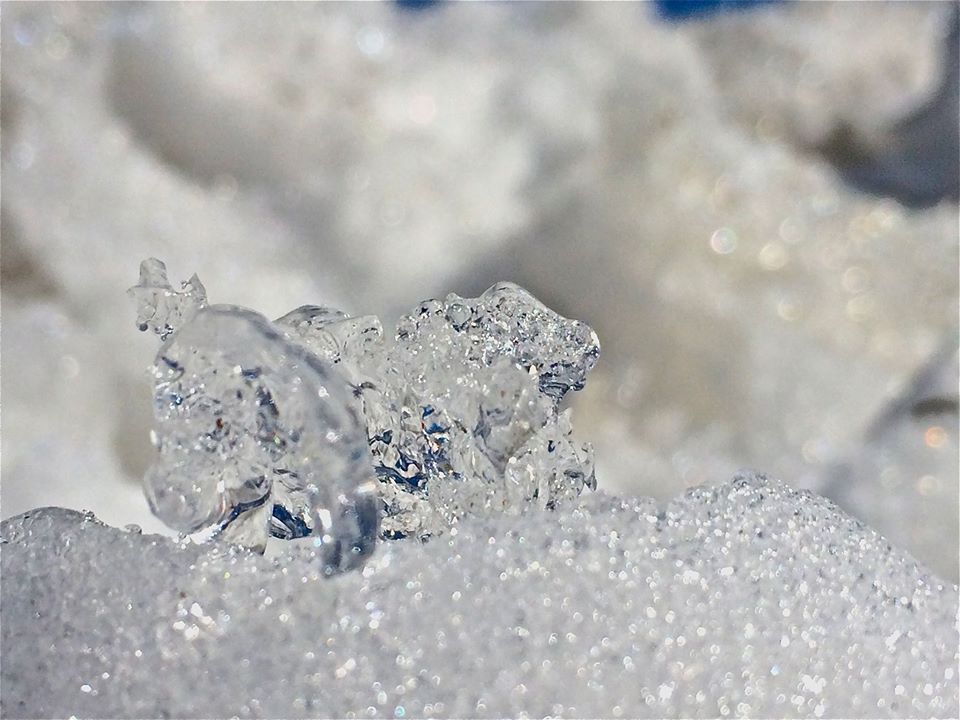 This year marks my tenth as a writing coach and it’s got me musing on how we end up doing things that we love that we didn’t set out to do.

I liked school well enough to pursue a graduate degree, but I wasn’t anything close to a stellar student. Enthusiastic, sure. Yet far from a star.

But I sure put that degree to use. My bylines appeared in Newsweek, The Chicago Tribune, Self, my essays aired on public radio and I helped several publications earn editorial awards. I felt really lucky to enjoy so many of the pieces of my chosen field – the reporting, writing, editing, and publishing. I even liked rewriting and proofreading.

Twenty years after I graduated, a former professor of mine at the Medill School of Journalism, Media, Integrated Marketing Communications where I received my fine j-school education, recommended me for the editor post at the school’s alumni magazine. I was delighted at the offer and happily accepted.

During my three years there, that same professor thought I might be able help coach students who were destined for fine journalism careers but struggling with some aspects of writing. So in addition to my editorial duties, I coached a few students on the side. I keep up with a several of them on Facebook and boy have they have soared!

I’m not exactly sure what it was he saw in me then that promised some skill at working with people on their writing and helping them to reach some goal. I suspect it had something to do with my love for the work, dedication to excellence (even if I try and fail), and a certain gusto that I still carry with me.

Gusto, I guess, because I’m not that patient when it comes to other things. Very little else holds my attention like the process of making something appear — into what is often gorgeous and artful – out of nothing. There’s something extremely appealing to me about the blank page, something alluring and challenging that offers us a chance to capture an experience, a thought, an idea, a memory, or simply a series of words, that if handled in just the right way, provides an answer or a clue, is a gift to someone else or, perhaps most importantly, remains forever.

To leave a legacy behind, even a small one, made of static words on the page that have the power to move people. How cool is that?

Many years into a career, some folks burn out. I feel like the fire glows brighter for me now, especially at the sight or sound of a spark in the eyes, voice, or written words of the writer with whom I am working.

In the gem world, the tenth anniversary merits a diamond but because it’s below freezing here in the Midwest, I’m leaning toward readily available ice as my metaphor, with a multi-faceted look back at some of the successes I’ve seen in the writers with whom I’ve had the joy of working:

If you have been thinking about working with a coach, consider this year as the one where you make that dive.

Does working with others sound better to you? Try one of my workshops – online or live – that start next week!