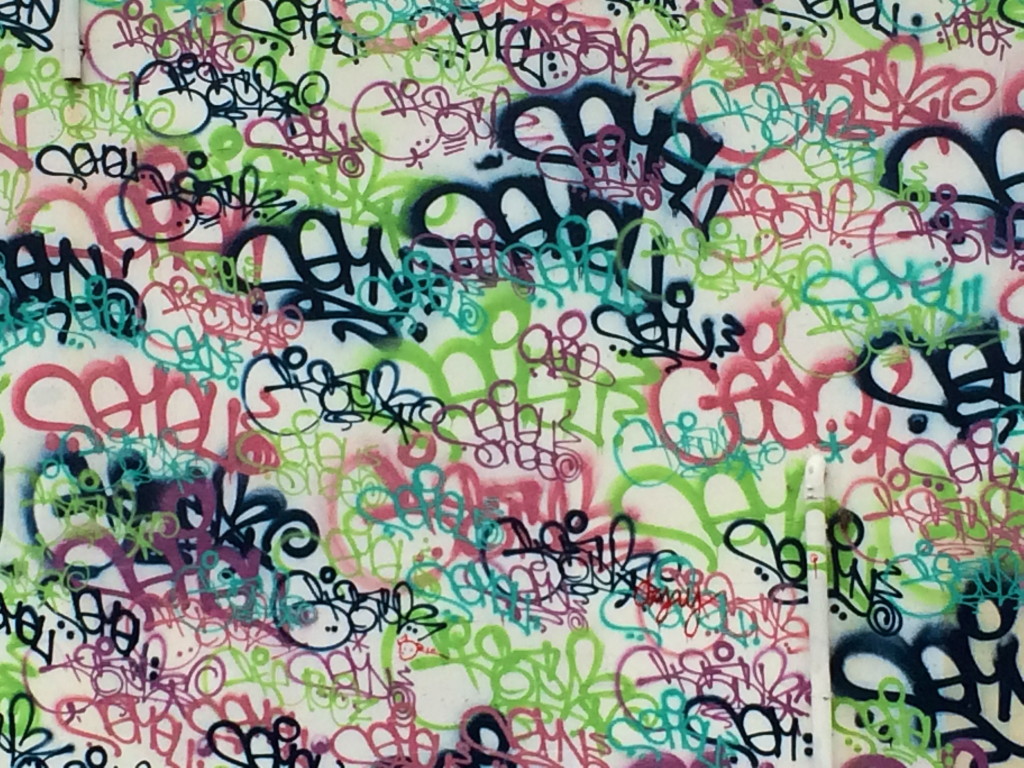 There’s nothing like being swallowed up in a writer’s words. When something we read has us nodding, shouting, “Amen,” or marking in the margins, a writer’s work has been done.

The reader has been moved.

But being moved doesn’t mean that we remember every single word. It’s the whole work that moves us, and moves each of us differently. If we’re lucky, we can recall a phrase. With a decent memory, we may remember an entire sentence.

When I read a student’s work-in-progress or a submission to Thread, I’m absorbing an enormous amount of stimuli: I’m hearing the writer’s voice, visualizing her scenes, feeling his sensory details, absorbing the language, emotion, pace and theme.

But what stops and suspends me, urging me to hang there for a moment, is one beautiful, true sentence. And that’s usually the moment I fall in love with the work, even a work still under construction.

There’s just no arguing with a sensational sentence.

To illustrate my point, I offer eight very different examples taken from the pages of Thread. Some are the very sentences that sold me on the piece. Some I came to love later. But each stand out in their own way, like each of us does as human beings, highlighting something thoughtful, funny or just, human, and beckoning you to read on, or perhaps, write one yourself.

It was just some dog, the victim of a hit-and-run, lying in the middle of the street on a humid summer night in Detroit, not yet dead, panting shallow gasps, no visible sign of injury except for the small pool of sticky blood below its snout.

I wanted to write stunning poems and make my friend David, a classical guitarist with green, basset hound eyes, fall in love with me.

Others looked where he looked, not seeing what he saw.

It was also the summer my brown baby boy learned to battle the blue jays.

Imagine the nerve: My dealer had gone out of town without informing me beforehand.

All I wanted was Barbie’s Dream House and a decent set of Shabbat candle sticks.

Want to read “Sensational Sentences,” parts one and two? Here is One and here is Two.