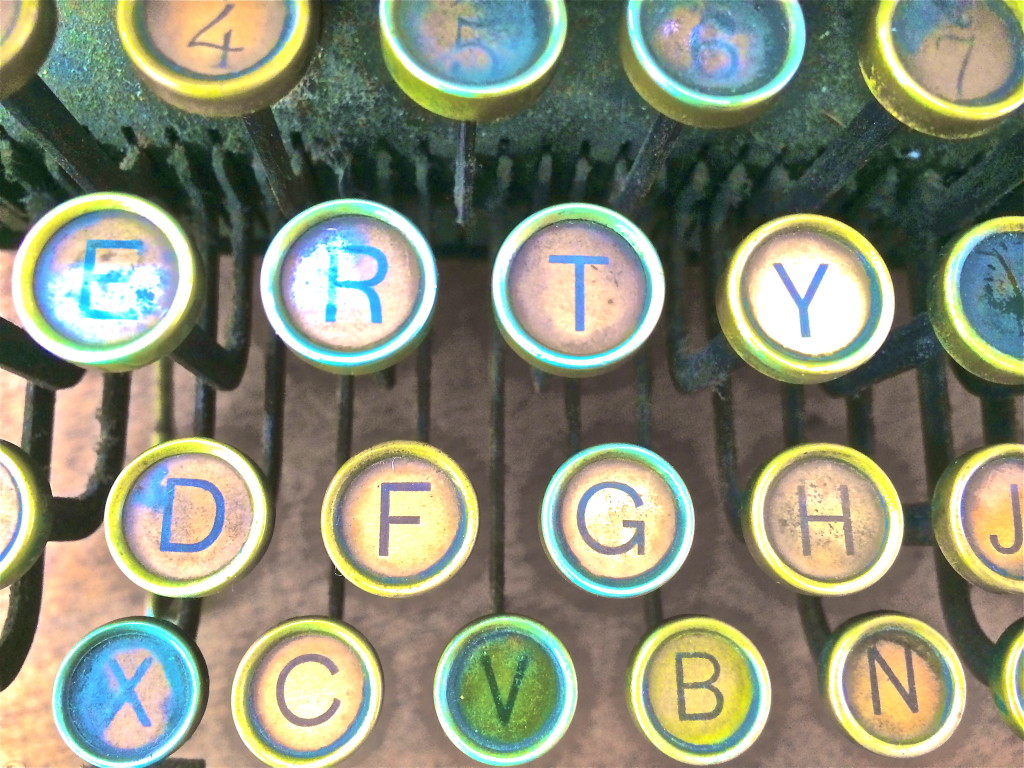 A few weeks ago, I listened to a 1937 BBC radio broadcast in which Virginia Woolf, yes, that Virginia Woolf, offered a unique take on the tools of a writer’s trade. She suggested that words aren’t static, but rather, they are alive in some way.

“Words hang together in sentences, in paragraphs, sometimes for whole pages at a time,” she said. Then added, “…they hate anything that stamps them with one meaning or confines them to one attitude, for it is their nature to change … Perhaps that is their most striking peculiarity – their need of change. It is because the truth they try to catch is many-sided and they convey it by being themselves many-sided, flashing this way, then that.”

As if they lived and breathed.

Painters talk about the aliveness in their horse-hair brushes; knitters and weavers twist the once-living fur of animals into wearable art and a sculptors’ clay is dug from its fertile place in the ground.

So I like Woolf’s idea that the writer’s tools carry previous lives of their own, especially since so many of us no longer use ink (from plants) and paper (from trees). Words are miniature universes of meaning unto themselves that become something else when strung together.

“Words belong to each other,” she said. “[They] don’t live in dictionaries, they live in the mind.”

An edited version of her thoughts were folded into the essay titled, “Craftsmanship,” in The Death of the Moth and Other Essays published in 1942, a year after she died. I’ve brought “Death of the Moth,” into my workshops numerous times. It’s a gem. Brilliant, actually, as on the surface, her inspection of the death of a moth on a window sill appears mundane, but on closer inspection, she’s writing about her depression and, perhaps, her own impending death. Which makes this spoken meditation, amazingly crackle-and-fuzz-free for such an antique, worth a listen. Just to hear her speak is a treat. I share it here, with thanks and appreciation to Brain Pickings for the link.