It had been a while since I’d worked on a ship, so I’d run out of money. Since I was the only one paying rent on the Alamo Square apartment we called “Cave Seven,” the landlord asked my friends and me to vacate the place.

Beyond being broke and homeless, I felt I needed to go further and deeper, so during one bust-out acid trip, I threw my last pair of shoes into the Pacific. They were Cordovans, dress shoes, the last vestige of clothing from my previous incarnation as a grad student. 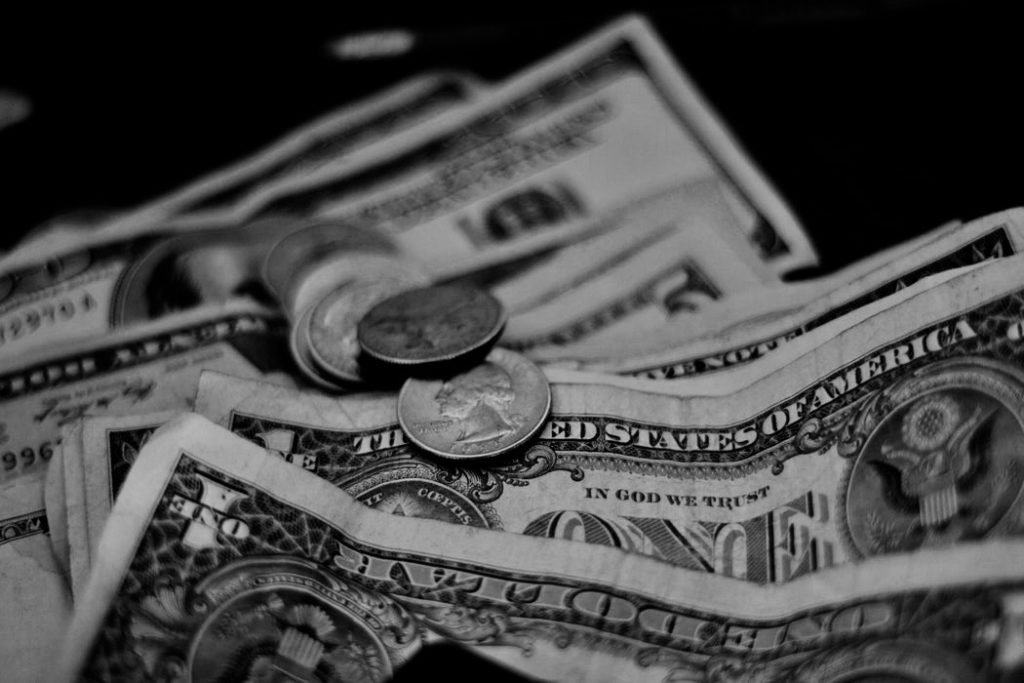 … there was a letter from my parents. I opened it quickly and found a check for twenty-five dollars. There was a note as well, but I crumpled it up and tossed it out unread.”

Ridding myself of my only pair of shoes was stupid and self-destructive, but there was an idea behind it. I hoped it would free me of the last traces of the nice Jewish boy I was determined to kill. So I went barefoot for weeks, which gave me a too-intimate connection to tar and pavement and all those tiny bits of gravel and glass the eye misses but the foot feels. No money, no place to live, no shoes. For the next few weeks, I navigated the crawlspace of bare-bones living.

I survived by staying with friends — or strangers — kind enough to offer me a couch. I foraged inside people’s refrigerators and pantries, and cooked —for them and for myself — whatever I found. I lost weight, slept in the park, and used the free clinic when I got sick.

One day I went to look for shoes at the Diggers’ Free Store, where everything was free for the taking. There were no shoes my size, but I came under the spell of the Diggers — the anarchist group behind much of what was going on in San Francisco during the so-called “Summer of Love.” At five-foot-five, with a devilish glint, long hair, and a receding hairline, Peter — the Diggers’ chief strategist — looked like a garden gnome come to life. He was a non-stop ideologue whose slogans stuck in my head: “Private property is the limit of good faith”; “Ownership is theft”; “Tomorrow has been cancelled.” When I asked him what kind of world he wanted, Peter smiled wickedly and said, “Life without death and acid without speed.”

Peter was a bundle of revolutionary energy and recruited me to be Digger cook. He introduced me to a Unitarian minister who let his church’s kitchen be used to prepare free meals for homeless teeny-boppers who’d descended on San Francisco from every part of the country. Every day we’d go to supermarkets to scavenge for free food and bring it to the church to prepare a stew that I served in the Panhandle every afternoon at four. We were outdoors, surrounded by palm trees, in beautiful San Francisco, but it felt like a Depression-era soup kitchen.

Peter’s teachings found resonance in me; the groundwork had been laid. Because of acid, I had not just understood but felt the difference between what Peter called “direct process” and “learned form.” Direct process is what’s always been true in all places and all times, while the learned form applies only to the time and place in which one lives. He said that money is a learned form. Political power, a learned form. Clothing styles, hairstyles, professions, college degrees — all learned forms. Even possessions are a learned form. Especially possessions since all we really own — if that — is the blood, bone, flesh, and skin of our own bodies.

Living on the street and from hand to mouth, I realized that clothes, too, are a learned form. More and more, it wasn’t unusual for me to find myself in groups, even crowds, where some or all were naked, though I was taken aback once when I recognized, among the naked bodies, an English professor who’d been one of the questioners during my master’s degree oral exam.

In the middle of that period, I stopped at “Cave Seven” to see if there was mail for me, and there was a letter from my parents. I opened it quickly and found a check for twenty-five dollars. There was a note as well, but I crumpled it up and tossed it out unread. I recalled that my friend Ron had left for Baltimore two weeks earlier and had said he’d probably contact my parents.

“What should I tell them about you?” Ron had asked me. I saw that even he thought I’d gone over the edge.

“Tell them your version of the truth,” I’d told him.

Now here was this check for twenty-five dollars, which I had not requested but was apparently a reaction to what Ron had told my parents about my condition.

Best of all, the visit had been mercifully short — only a few hours. When I said goodbye, I was in the apartment building hallway, my sea bag over my shoulder. My parents stood in the doorway. A man of few words, my father had a straight posture and military bearing. He’d worked as a weapons expert whose career had been to buy arms and ammo for the government, a civil service job he stayed with for many years before leaving and working as a salesman for a textile business.

I saw that my father wanted to say something, so I waited impatiently, waited during what seemed an interminable stretch of silence and tension, dreading what he felt he needed to say.

Suddenly, he burst out crying, sobbing uncontrollably. I’d never seen my father cry before, much less sob; I was astonished and a little scared. My mother touched my father’s shoulder and it only made my father cry even more deeply. Neighbors peeked out of doorways to see what was wrong, then quickly went back inside.

I knew, of course, what this was about. My underachieving life and self-destructive choices: living on the fringe, working as a merchant seaman on ammo ships, taking massive amounts of psychedelics. Unlike my older brother — a great success and an ideal son — I was throwing my life away and they felt powerless to do anything about it.

I couldn’t bring myself to hug or touch my father, or even offer words of solace. I hated that they had high expectations for me, hated that they felt I was living a life they couldn’t brag about to their friends and neighbors, hated that their implicit message was that I should live my life for them and not for myself. No, I didn’t want to play that game, no matter how much suffering it caused them. If I destroyed my life, so be it. It was mine to destroy.

Still, my father’s crying was painful for all three of us and I couldn’t just walk away. So, we all stood there, at the doorway, a tableau of timeless family grief — parents distressed about their child, at the life choices he’d made.

My mother finally spoke: “All I hope,” she said with a flat affect that chilled me, “is that someday you have a child that does to you what you’ve done to us.”

I closed my eyes and nodded. I was woozy. With my mother’s curse stuck deep in my gut, I left quickly — almost running — my sea bag slapping at my back as I headed for the elevator.

That was the last time I’d had contact with them, and now I had a check from them for twenty-five dollars. Clearly, it was a signal that giving me anything more would be throwing good money after bad. Or maybe they were showing confidence in me, that I’d work my way out of this without help from them. Or maybe they simply didn’t have any more to spare. I realized I knew nothing about my parents’ financial situation, and I also realized I didn’t care.

Though I was stubborn enough to believe I could continue living on nothing, that twenty-five dollars actually did come in handy. Some friends had just rented an apartment in Potrero Hill, so I now had enough to pay twenty dollars for a month’s rent on a small room where I could sleep and stash my few belongings — with five dollars left over to buy a pair of used shoes.

It took a number of years, but I finally left that phase of drifter-seaman-doper. My parents lived long enough to see me become a respectable citizen with a wife, children, house, mortgage — what Zorba calls “the full catastrophe.”

When my two sons were born, I wept with joy. Like any parent, I hoped they’d have their share of happiness, and wished them success, however they chose to define it.

At the same time, as my kids grew, I was aware that children rarely conform to their parents’ dreams, any more than I had. When I saw these changes in my own children — when I saw a brilliant student devote his life and energy to creative pursuits which didn’t yield the results he hoped for; when I saw a child who glowed with creative curiosity become glued to video games and ganja — I grieved for my children and for the hopes I had when I took them home from the hospital, or drove them to school, or read books with them. I told myself it was a phase. After all, hadn’t I changed?

Then I thought: Is this my mother’s curse?

Maybe, but I sensed it was more than that. Perhaps this cycle of parents being distressed by their children’s choices is true of all times and all places. Perhaps the pain of seeing one’s child go astray — and being unable to do anything about it — is as ancient as the human race itself, and as much direct process as a warm, soothing bath, or the taste of cold water on a hot day.

Roberto Loiederman has been a merchant seaman, journalist, and TV scriptwriter. His work was nominated for the Pushcart Prize in 2014 and 2015, and he is co-author of  The Eagle Mutiny www.eaglemutiny.com.

2 thoughts on “A Mother’s Curse”