I grab my stack of files and head to the lockup door on the east side of the courtroom. I’m walking with the pointed stride that is supposed to convey that I am indignant about what’s happening in the proceedings and can’t wait to get through that door to consult with my client. 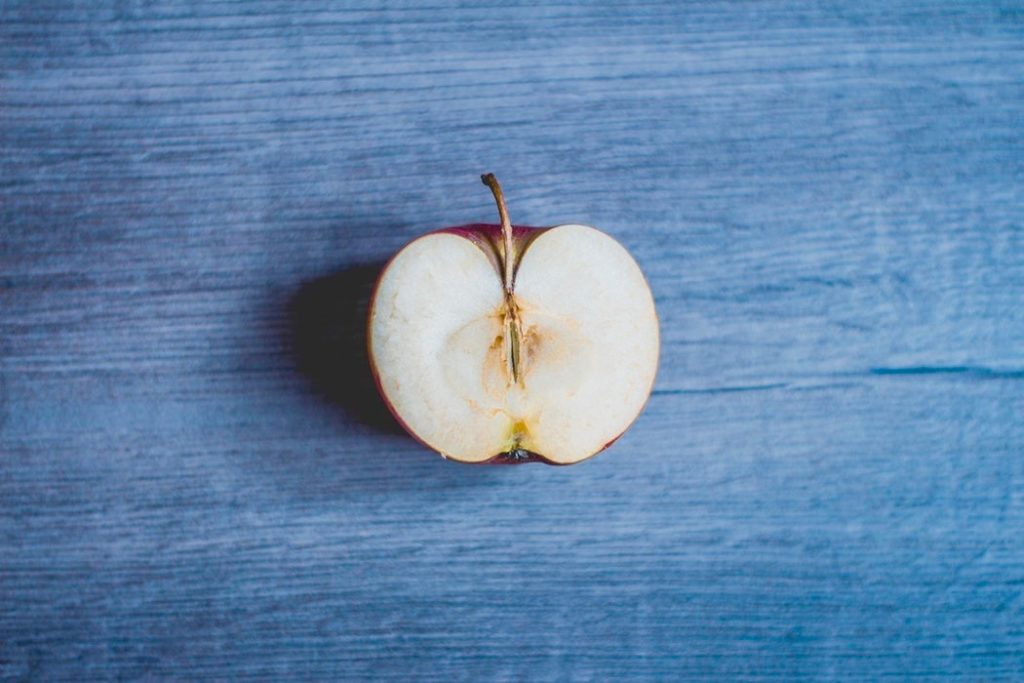 It may be my imagination, but I detect the scent of something sweet.”

The bailiff and I know better. The other side of that door is the very last place I want to be. He pulls the heavy door open and I’m assaulted by the scent of musty bodies who missed their morning showers. Two dozen men mill around in the cramped holding room; men of different shapes, sizes, colors and demeanors, united by their royal blue jumpsuits. One man sits on the toilet in the back corner, his jumpsuit at his ankles, his chest, legs, and knees exposed. I avert my eyes and move as far away as the interview room will allow. I take a seat at the table that runs the length of the cage, the mean metal stool pressing into my buttocks.

“Martin Richmond,” I call out, in my tough-girl, I-take-no-shit-so-don’t-even-try-me voice. A petite man steps forward, surprising me with his benign appearance. This is who’s responsible, allegedly of course, for the bruises on the face of the solemn woman sitting out there in the courtroom. I listen as the man tells me his tale. She was attacking him, all he did was shove her to get her away. A long, convoluted account of how the whole ordeal began with some conversation about a flat tire. I don’t want to hear anymore but I must listen to it all, even though the truth will never be known and the legal machinations that lay ahead will most likely not excavate it either.

We end the interview. I tell him what will happen when he is brought into court. I talk to two more people whose names have files. I want to promise at least one of them the outcome they seek, but I know I can’t do that.

I get up to exit just as the bailiff brings in lunch, a soggy sandwich and a severely blemished apple passed roughly to each prisoner. I pass over the big door’s threshold, breathing deeply and relaxing my shoulders a bit, feeling a burden lift. The crisp air of the orderly courtroom surrounds me. It may be my imagination, but I detect the scent of something sweet.

This is the first time I’ve noticed: Freedom has a smell.

Kimberly Lee left law some years ago to focus on motherhood, community work, and creative pursuits. Her work has appeared or is forthcoming in Literary Mama, (mac)ro(mic), Toasted Cheese, Toyon, and Foliate Oak. She lives in Southern California with her husband and three children.