There I was, marching down Dolores Street, shoulder bag containing three bottles of nausea medicine slung over my back while Metallica’s “Of Wolf and Man” blared from my headphones. The infusion ward at San Francisco General Hospital was my destination. It was the summer of 2009. I was thirty years old. Inside my body a band of rogue blood cells had formed a meatball-sized tumor near my heart. The only physical indications that I was battling Hodgkin’s lymphoma was my cropped hair and the faint yellowish-purple bruises on my left forearm where the chemo was injected. My zealous love for thrash metal was forged that summer. 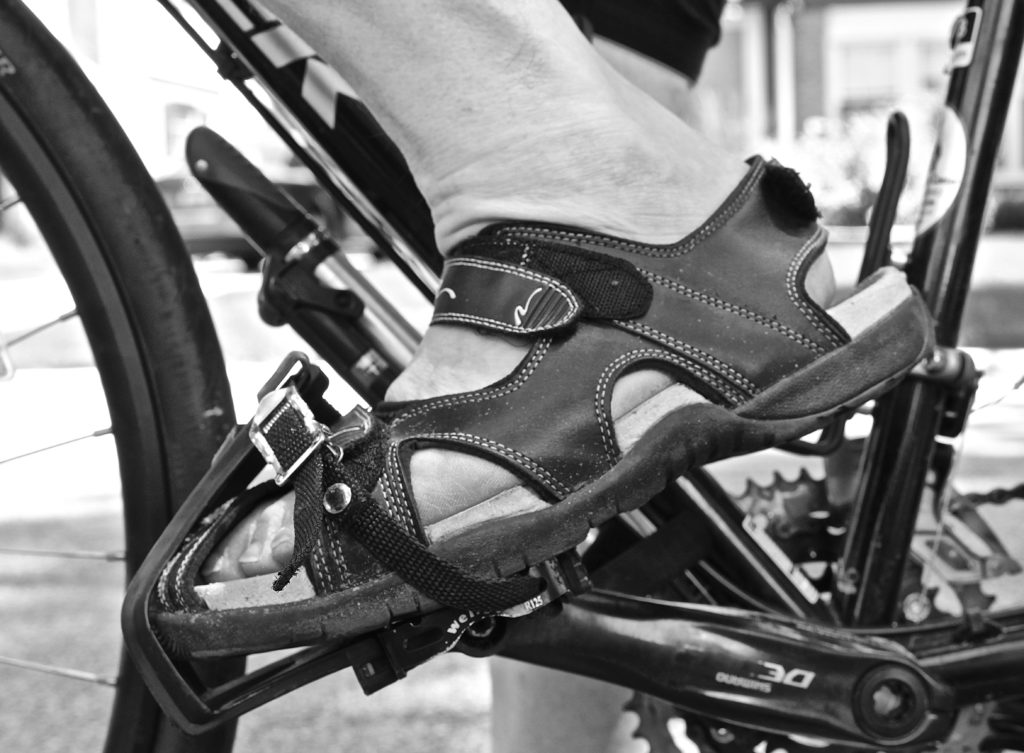 In heavy metal, especially thrash metal — a faster, more aggressive permutation that derived from formative bands like Black Sabbath, Diamond Head and Motörhead — I found the fierce, powerful, and unrelenting music I sought.”

“Of Wolf and Man” was my fight song those Friday mornings when I stepped out of the house. My spirit roared to the song’s nasty staccato riff that sounded like fiery dragon breaths, the thundering snare, and the opening verse about a wolf running through the morning mist in search of a fallen lamb. My eyes were alit with determination and anger as I listened to the song. I was the wolf. The predator. Mr. Hodgkins — the tuxedo-wearing, middle-aged man with a derby hat I had personified as my disease — was my prey. Marching past the Victorians, taquerías, shops and murals ornamenting the Mission District was like my long walk into the squared circle with imaginary boxing gloves laced around my hands. No punk-ass, deathmonger motherfucker was going to take me without a nasty fight.

Back then, the only metal bands I listened to on a regular basis were Black Sabbath, Tool and Metallica. I owned exactly one Megadeth song. Bands like Slayer, Anthrax, Exodus, Sodom, Kreator and Death Angel had not infiltrated my music library. Their music didn’t course through my body until the post-cancer years that followed.

In my mind, it’s simple to understand how this shift sprouted. Our world became a slightly more frightening place once my body was ridden of cancerous cells. I inevitably saw myself as a more delicate being. I had to be cautious of the thoughts and assumptions my mind had produced about our turbulent world. If I had concluded, long before my blood cells went haywire, that human civilization is a largely self-destructive construct, it couldn’t be all that surprising that my bodily vessel developed a self-destructive disease. There is a part of me that wants to die — a part of me that no longer wants to witness the suffering around us. But once I was diagnosed with lymphoma, I discovered a burning, instinctual will to live that I did not know I possessed. It has continued to burn since the day my oncologist told me I was cancer-free. Once post-cancer life ensued, I felt I needed to develop an armor to keep my body from relapsing and I just so happen to believe you are what you listen to (among other variables).

In heavy metal, especially thrash metal — a faster, more aggressive permutation that derived from formative bands like Black Sabbath, Diamond Head and Motörhead — I found the fierce, powerful, and unrelenting music I sought. I found the frenetic speed, musical virtuosity, gruff vocals and soaring screams that pulsed within my blood. And so, I became immersed in a musical form that was blunt about the bleak, dark world of man — a genre of music rife with songs about death and destruction. The music mirrored the world I saw, the world I read from our history texts and newspaper headlines. Like any music we fuse to our heart, it spoke for me.

Now when I find myself at the gym, working out to keep my body strong, to help keep Mr. Hodgkins away, the dual guitars of KK Downing and Glenn Tipton, Chuck Schuldiner’s searing solos, and Dave Lombardo’s pounding drums drive me as I cycle on the exercise bike. When I pedal at a frenetic pace, I stare ahead with the same pissed-off-ness that helped to propel me through that cancerous shitstorm. Now I often bang my head to the brutal beat while I’m cycling, my body in communion with this music I can’t imagine life without.

Thrash metal is no longer my battle call.

Juan Alvarado Valdivia’s work has been published in The Acentos Review, The Bay Bridged, Black Heart Magazine, Somos en escrito and is forthcoming from Origins Journal. His book, ¡Cancerlandia!: A Memoir, received an Honorable Mention for the 2016 International Latino Book Award for Best Biography in English. For more information, check out his website at www.juanalvaradovaldivia.com.

2 thoughts on “Ode to Thrash Metal”