“Yes,” I replied, climbing onto her treatment bed. It was my second day in Chiang Mai, and my twin sister hadn’t wasted any time booking me a fertility massage.

“I’m worried that something’s wrong. That I won’t be able to …”

My words trailed off as Khun Nee drummed her fingers lightly over my stomach. “You will make baby.” 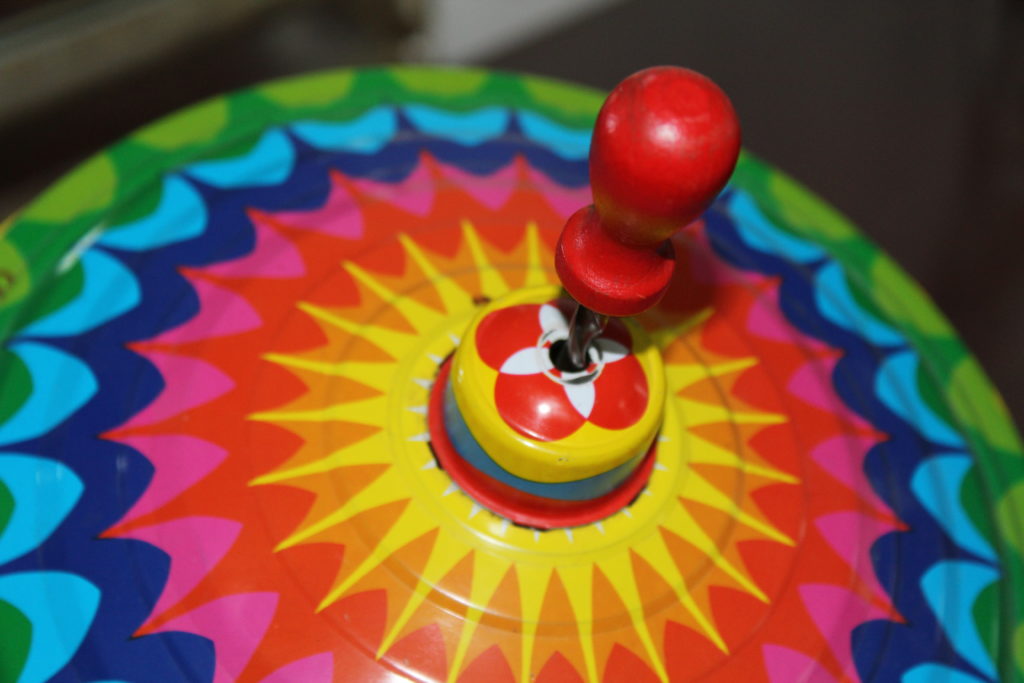 The next morning my stomach felt like someone had punched me in the gut a thousand times.”

I relaxed into a smile. Khun Nee’s fertility treatment had worked for my twin, and now, I hoped, it would work for me. “You the same as your sister, same problem, both blocked. I make you smooth, like I did for her.”

Throughout our lives, people asked Brooke and me if we could feel each other’s pain. We always told them no. If Brooke twisted her ankle, I wouldn’t experience any phantom pain myself. It wasn’t so much a simultaneous sensation as a general understanding of the kinds of ailments that befell us. It went more like this: ‘You know that pain we get, the one in our upper backs?’ And the other would nod, knowing it well. Or: “Do you also get a rash on your chest in a cold wind?” “Yes,” the other would respond, and then give advice on how to treat it.

Yet it didn’t always work this way. Living in different countries had changed us. I got a skin pigmentation malady from the piercing sun in Dubai; Brooke developed a mysterious series of sore throats when she taught English in Japan. Parts of my face inexplicably swelled during the dry season in Indonesia. Brooke’s mosquito bites got infected in Cambodia. She broke her wrist from a fall while running on the uneven paths in Chiang Mai, while I fell off my bike, cycling home from a wine tasting on the backstreets of Adelaide.

Our experiences in these places changed us as well. I learned to cook cheap meals in expensive Australia, while Brooke could always afford to eat out in Chiang Mai. I went camping and bush walking. I began to think of driving a hundred kilometers as a relatively short distance. She learned Thai, hailed songthaews to work, and visited temples on a daily basis. And now here we were, both in Chiang Mai, her with a fourteen-month-old son, my beautiful nephew, and me desperate for a baby of my own.

During the year Brooke spent trying to conceive, I had no advice to offer. Without experiencing this yet myself, I was failing to provide my twin insight into our health. I unhelpfully offered the same pointless platitudes as everyone else: “Don’t stress!” “It will happen when you stop thinking about it!”

As a vegetarian, she started to eat meat to increase her iron levels, and I did too. She took Clomid to stimulate ovulation, went for acupuncture treatments, and vigilantly charted her cycles. Nothing seemed to work. Then somehow, deep in an Internet search rabbit hole, she read about Khun Nee’s fertility massage treatment in an online forum and made an appointment. Two treatments and three months later, she was pregnant with her son.

Aware of Brooke’s difficulties but mindful of her presumed cure, my husband and I entered into our own baby-making process with some trepidation. Were we setting ourselves up for failure? After six months, the answer seemed to be yes. As soon as I booked my flight to Chiang Mai, Brooke made my appointment with Khun Nee.

“Sor-eee,” Khun Nee intoned, pressing harder on my stomach and sensing me squirm. I felt as though she was pushing aside my organs and reaching through to my backside. Determined to withstand the intense pain, I firmed up my stomach muscles. Brooke hadn’t warned me about the agony of this ‘fertility massage.’ Perhaps I was more blocked than her, or less able to withstand the grinding and squashing of my insides. But Brooke’s experience gave me courage: if she had done it, so could I. Meanwhile, Khun Nee was breaking a sweat, her breath hard and heavy, injecting her calm, forceful vigor into me, I presumed.

If Brooke hadn’t tried this treatment first, I wouldn’t have gone through with it. I had never heard of a fertility massage before, and would have assumed Khun Nee was a fake. But thankfully I was spared that anxiety. I marveled at the stout woman before me, in her loose clothes, her wiry black hair pulled back by a thick head wrap. This was the woman who helped create my nephew, who might be able to heal whatever prevented me from conceiving thus far.

“I change the energy inside you. Make it flow, so sperm can get in.”

I smiled and nodded through a grimace of pain.

When she pronounced the treatment over for that day, I lay on the cot for what seemed like a long time. I felt grateful to be there, in this village forty-five minutes outside of the city, with my sister and her family waiting for me at their home, bursting to take me to a new noodle place for lunch, then to make merit at a temple, and finally to stroll through the Saturday market so I could buy more trinkets for my home back in Australia.

Eventually I must have risen and dressed in a mild trance. Disoriented, I made my way into the living room, where Khun Nee said I would need at least five more treatments. I booked my next appointment for the following day and handed her the equivalent of sixty dollars in Thai baht. It was no great hardship for me, but not insignificant either.

The next morning my stomach felt like someone had punched me in the gut a thousand times. My sister called Khun Nee to explain that I had to cancel my appointment. I couldn’t imagine going through that again in my state. But despite this setback, I was elated. I took the soreness I felt as proof of the change inside me. I clutched my stomach, letting this shift take hold, and by the end of the day, the ache had subsided.

I saw Khun Nee a week later. She went through the treatment again, and by the end she pronounced me smooth: healed. Her treatment had worked so well, I didn’t need any more sessions. I asked her how long it would last. Would I become blocked again in a few weeks or months? She didn’t understand, and only told me to make baby fast.

One month later, as it turned spring in Adelaide, I lay in our backyard on an old camping mattress in the first sunshine in a long time, gazing at the pregnancy test with two lines.

We took a trip to Chiang Mai when my daughter was four months old. At the end of our stay, Brooke, my daughter and I visited Khun Nee. Still wearing the same thick head wrap, still a soft bundle of energy, I marveled at the improbability that this healer from the north of Thailand was the one who led my sister and I toward pregnancies, to the children we now couldn’t image our lives without.

When Khun Nee treated my sister and me again, she unblocked Brooke, but told me that I was still smooth, that my post-birth healing was near perfect. I don’t know what causes my illnesses and health to resemble my sister, or what causes our differences. But our matching experiences with Khun Nee confirm that Brooke and I are still the same deep down, no matter how far apart we travel or how much where we live dictates our health, our daily experiences and the ways we raise our children. Wherever we are in the world, this bond will continue within us, and within her son and my daughter. I’m grateful Brooke found the treatment that allowed her to conceive, that she found a way to move from blocked to smooth, and showed me the way too.

Jillian Schedneck is the author of the travel memoir Abu Dhabi Days, Dubai Nights and runs the website Writing From Near and Far. She holds an MFA in creative writing and a PhD in Gender Studies. She lives in Adelaide, South Australia, with her husband and daughter.

One thought on “Khun Nee”