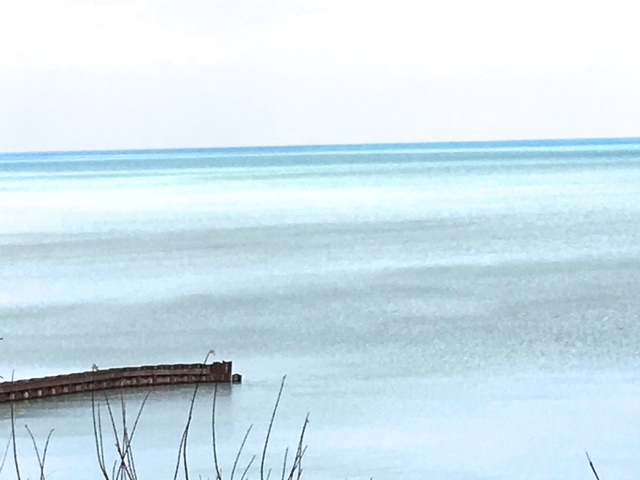 Since January, as friends and colleagues have asked what I’m working on, I’ve responded by telling them that I am taking the year off from creative nonfiction. I’m still blogging and posting on social media, but I’m taking a kind of breather, what musician and writer Henry Rollins coined as “an inhale year.”

Rollins writes: “I’ll have inhale years and exhale years. In an inhale year, like last year, I will travel and get information so I can have something to say on stage while I spend a whole year exhaling. So an exhale year, I’m on the road touring and the material is derived from all the crazy stuff I did last year.”

For someone who has been writing since the 1980s and publishing without a break, my response has lifted some eyebrows and roused some quizzical expressions. If one is a writer, shouldn’t one be writing?

I keep an ongoing index of my published pieces and that count is somewhere around 500. In thirty-some years of writing, that’s an average of one published piece a month. That’s a lot of words.

While I’m not in making mode right now, I am sticking close to the process. I don’t like to be too far from it. I’m focusing, quite happily, on the work of others. My workshop students. My private writing clients. Writers who submit to Thread. I’m nose-deep in writers and their process, and it is very gratifying indeed. Few things make me happier than seeing a writer’s work expand, contract, shape-shift and then transmute into artful, articulated expression.

So why am I doing this? Why decide what kind of year I should have, creatively speaking? Why not let the juices flow as they will?

I’m doing it, in part, for a much-needed break, so I can concentrate on the writers in my life and, also, to work on publishing and business aspects related to Thread.

But I knew there were others reasons that I just hadn’t identified until a writer friend, Rebecca Talbot, passed this gem of an essay by Ada Limon along to me. It beautifully articulates what I had not yet been able to: that there is pleasure and value in not writing.

Limon, who is a poet, writes, “What I mean is, there are times poems do not come and life is too heavy to be placed on the page, or life is so deliciously light and joyful you must suck it down before anyone notices. That is okay. You are still the writer watching that train, doing laundry, getting lost in this massive mess of minutes. There is value in this silent observing.”

We are still writers even when we aren’t writing. I know this. I’ve told my students this. But I needed reminding.

While I may not be writing in the traditional sense of the word, I am taking notes. A steadily increasing list of ideas which, because of my inhale year, will have the luxury of percolating. Marinating.

So watch out because next year – my exhale year – may bring along a very big wind.