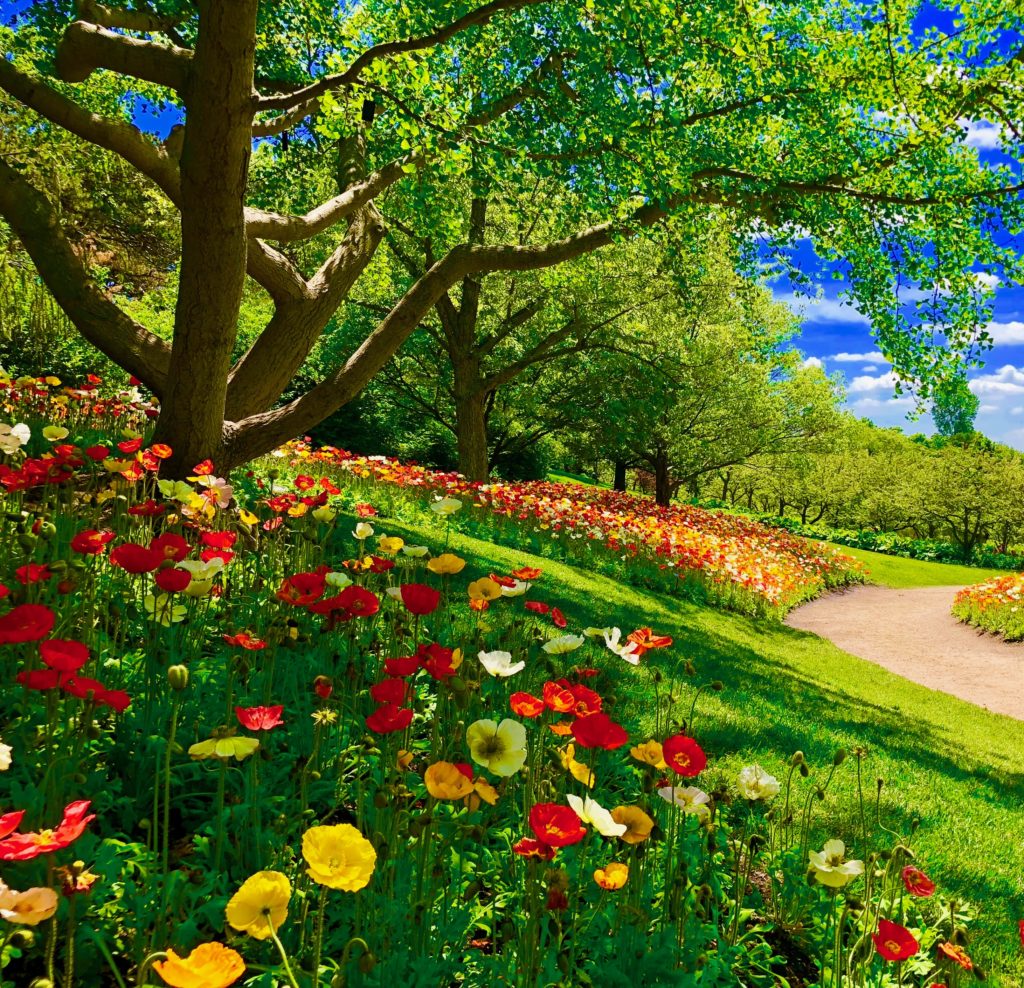 I am wrapping up a workshop on writing wrongs and am now certain of three things about apology and forgiveness:

First, to feel sorry  – or to need an apology  – is uniquely human.

Second, saying you are sorry – or that you forgive – is really hard.

And finally, apologizing and forgiving can be expressed artfully and in infinite ways.

It’s this last point that got my attention, as well as for the writers in my workshop.

What a rich topic to explore! It’s a subject that never gets old; as true to the zeitgeist of today as it is of yesterday.

Saying we are sorry – or granting forgiveness – can be a thorny proposition. But exploring it in words can coax out the color, the bud. If we’re lucky, the flower.

If more of us give it a go, who knows? We might be able to populate more gardens, seeded with love.

To get a taste for how magnificently the subject can be addressed in words  – as well as animation – I share just a few materials that we relied on for our discussions and writing prompts that ranged from Ta-Nehisi Coates to Bo Jack Horseman.

One or more of these is likely to move you. I encourage you to let it.

“You should feel sorry.”

Ta-Nehisi Coates describes what not feeling safe can look like in his own neighborhood.

“I forgive you and I understand.”

Sarah Vowell sees herself in her dad, in spite of their vast differences.

“I am sorry but I want to do better.”

In March: “Reading and Writing the Personal Essay”

Also in March: “Essay as Song: What Essayists Can Learn from the Songwriters”

In April: “Writing for Personal Discovery: Making Art from Life” 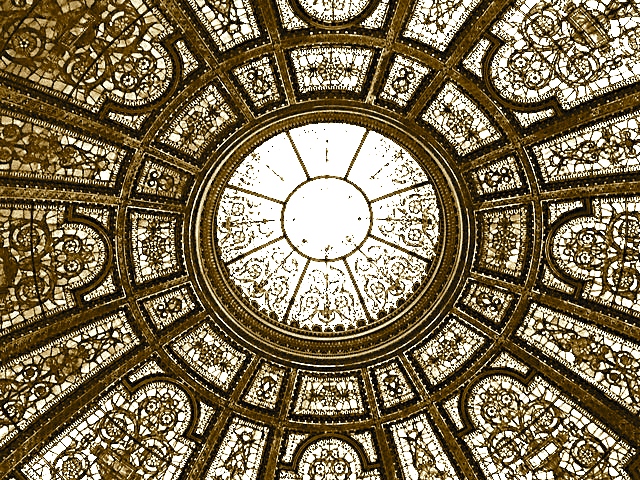 For some of you, the last two weeks in December multiplies the items on your to-do list and pushes you to pick up the pace. For others, it may be a quieter time. But the shorter days, perhaps a few high expectations, and our cultural magnification on the holidays can make this a challenging time for psychic space to create.

So I urge you not to fight against it and instead give yourself a break from making and allow yourself the gift of taking. I’m not talking about things material (not that there’s anything wrong with that!) I’m talking about filling your creative well with inspiration, affirmation and perhaps an insight or two. Consider using the next few weeks to take in what others have to say about why creativity is a priority in their lives. Let them give you words that to help you appreciate what you do, creatively speaking.  Make it your end-of-the-year gratitude review.

To that end, I have some recommendations. Below are ten books that have provided me with this gift. Books that I go back to from time to time. Writers whose words on the subject of creativity, craft and the writing life ring bells for me and remind me why I spend so much time in its pursuit.

Certainly you can get your own thoughts down on the subject  –  it makes a great prompt – but when a writer articulates what you have long felt but never put into words (whether you’ve tried or not), it can be such a gift.

Gifts to stir your soul. 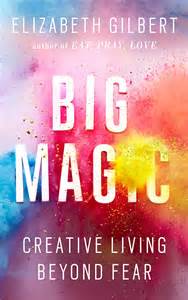 The Art of Memoir, Mary Karr 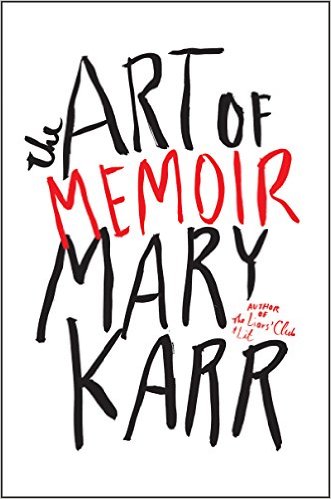 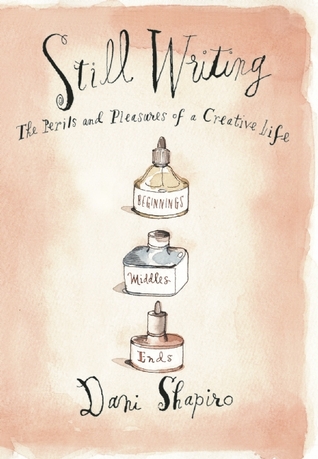 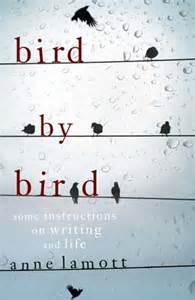 The Story Within: New Insights and Inspiration for Writers, Laura Oliver 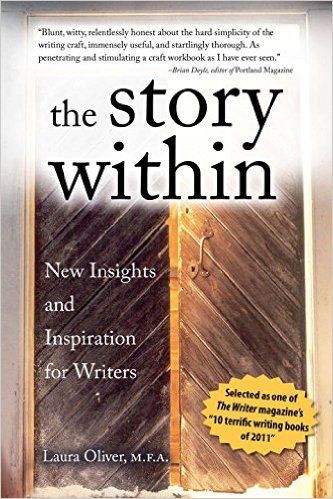 The Situation and the Story, Vivian Gornick 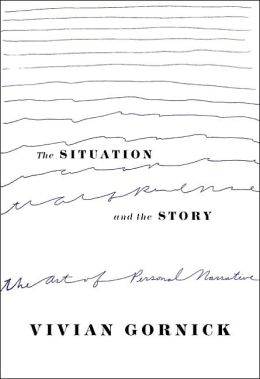 Writing About Your Life, William Zinsser 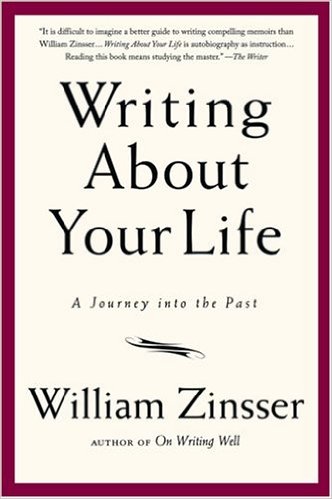 Writing Down the Bones, Natalie Goldberg 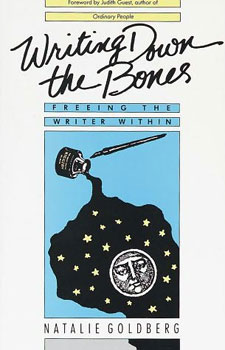 Writing the Memoir: From Truth to Art, Judith Barrington 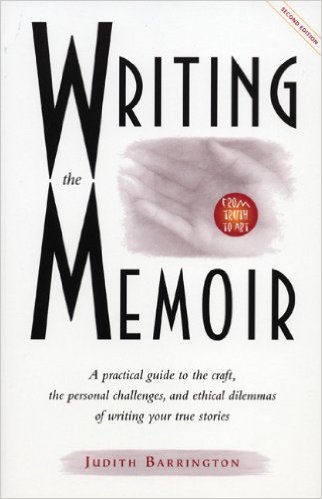 Writing as a Way of Healing: How Telling Our Stories Transforms Our Lives, Louise DeSalvo 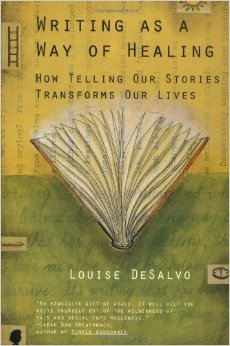 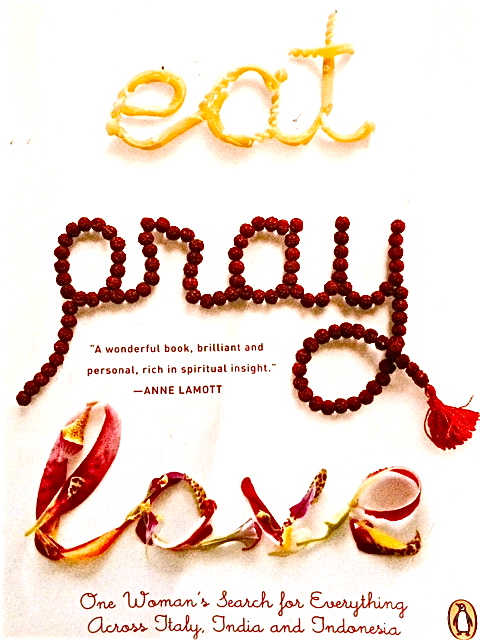