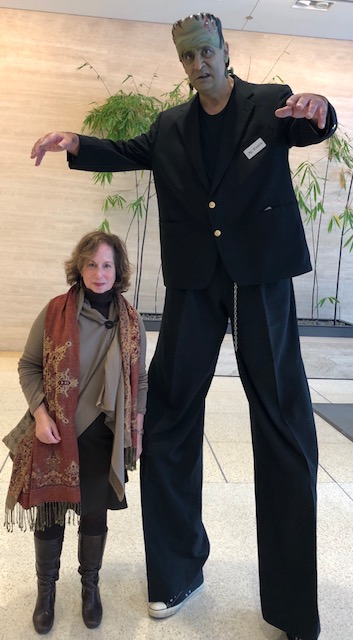 When I first read it, I, too, marveled over what was hailed as Hemingway’s* shortest story: “For sale: baby shoes, never worn.” How amazing that entire universes could be created in just six words!

I’ve long been drawn to the short prose literary forms. Back in the mid 90s, I bought the essay collection In Short. And then, In Brief.  And then, Short Takes. I am still moved by the 750-word essays in Brevity and the 250-word pieces in River Teeth’s Beautiful Things.

I love them for the beauty in their concision. Their deftness in saying so much, with so little.

So it wasn’t too big a leap for me last year to think that it might be possible to make magic in 100 words for a publication that I called Stitch.

It would be an experiment. If nothing else, I thought, writing 100-word essays would make a great writing prompt for my students.

In what felt like minutes, I began to receive submissions for Stitch.  After putting out a few calls for submissions on social media, Stitch has published a 100-word-or-less essay on the first of the month ever since.

I’ve been so heartened and inspired by the submissions that for it’s one-year anniversary,  I wanted to gift Stitch with its own identity on the site. So I asked Amanda Good, the graphic designer who branded Thread,  EBB & Flow, and my professional website to come up a design which you can see here: 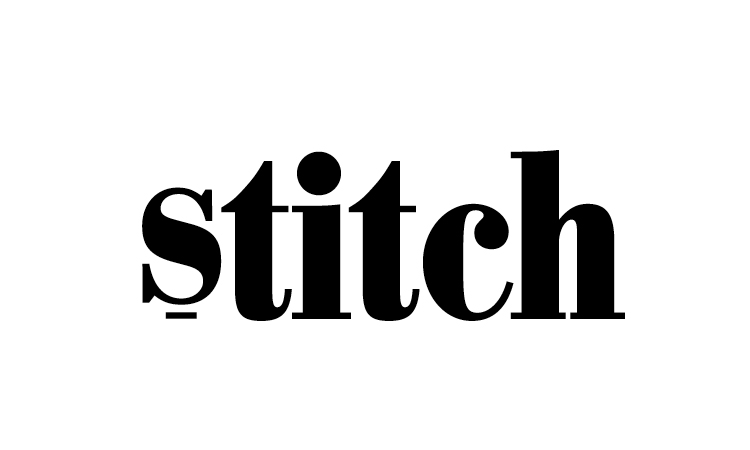 If you’d like to give it a go, here’s the Submission page for details.

I’m taking the month of December off from reading submissions, but will return for reading on January 1, 2018.

Writing short essays is really hard work. On that very subject, Mark Twain is credited with writing, “I didn’t have time to write a short letter, so I wrote a long one instead.”

But they are so satisfying to write.

And incredibly rewarding to publish.

* Later I learned that Hemingway may or may not have been the author.

Photo: Stitch’s editor, Ellen Blum Barish, showing off her short stature next to a very tall Frankenstein on Halloween in the lobby of the Chicago Sun-Times. Photo taken by the desk manager.