It would get no grandiose funeral pyre like the one Alexander the Great built for his beloved horse, Bocephus.  It was just some dog, the victim of a hit-and-run, lying in the middle of the street on a humid summer night in Detroit, not yet dead, panting shallow gasps, no visible sign of injury except for the small pool of sticky blood below its snout. 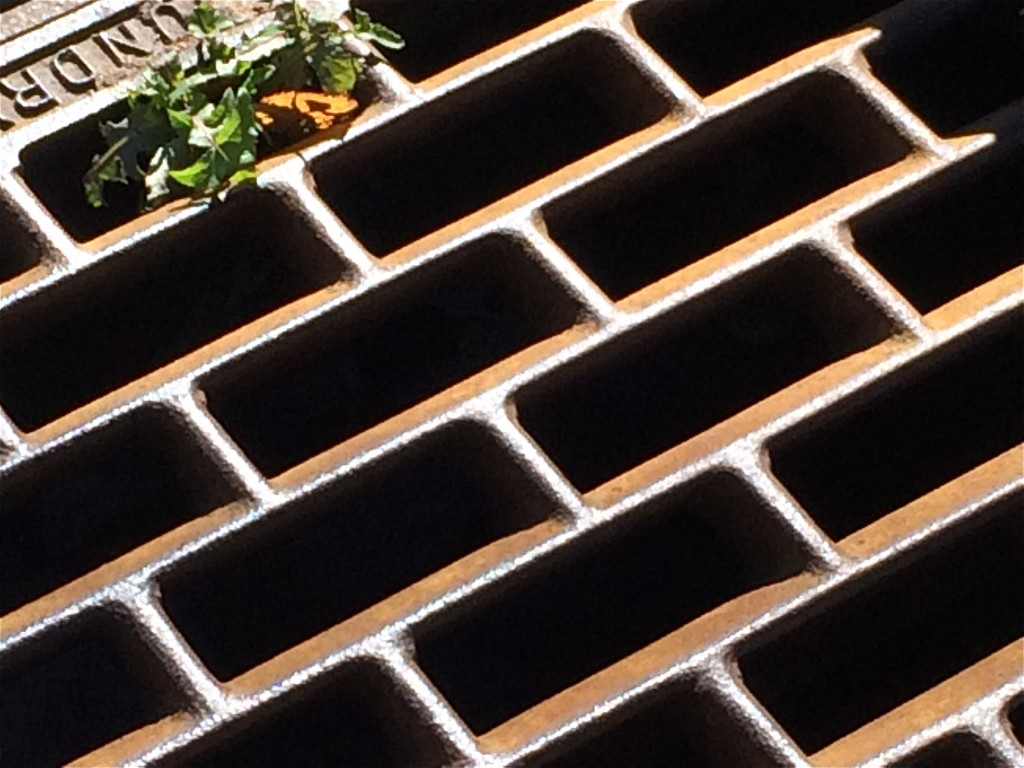 In a few short minutes, we had earned praise and endured abuse, and whether the dog lived or died now seemed beside the point.”

A mid-sized dog, male, maybe 35-40 pounds, short black fur.  He had no dog tags or collar, but looked too well fed to be a stray.  A half dozen passersby, all strangers to one another, stood around him in a circle debating what to do.  A bare-chested teenage boy cycling with his girlfriend perched on the handlebars assumed the duty of traffic cop, waving at cars to slow down.  Some motorists squealed their tires as they sped past, scornful of such futile acts of compassion.  Others slowed enough to call out advice and encouragement.

To fill the silence, we took turns offering absurd suggestions.  Should we call 911? Would EMS deal with it? Animal Control would never come to this side of town after dark, said one elderly woman in a floral nightgown and yellow flipflops adorned with plastic rosettes.  But it seemed important to make the effort anyway.  We all agreed that leaving the creature to the indignity of getting run over a second time was not acceptable, but no one wanted to touch him, afraid that in his pain, he might panic and bite.

“Get a fucking shovel, morons!” someone yelled from a passing car, whether it was for clearing the dog or digging a grave, was unclear, but regardless, it seemed inappropriate, for both the patient and the porter, to transport a dying dog on the blade of a rusting snow shovel.

What would be proper and efficient in death was undignified and awkward in life.  And the summer-long drought made the prospect of digging even a shallow grave uninviting.

What would the ancient Egyptians have done?  Didn’t they bury the royal cats in the Pharoah’s tomb?  Wrap them up like tiny mummies?  But this was just an unnamed dog, nothing more than a “pitiful dumb beast,” as William Carlos Williams says in his poem, “To A Dog Injured in the Street.”  If this were a scene in an old western, we would have put him out of his misery with a mercy shot to the head, but there were no cowboys among us, and discharging a firearm in public would only bring lots of questions from the city cops, who would be in no mood for street euthanasia, especially with the second anniversary of the race riots just around the corner.

Our ring wavered once — the chubby man carrying a large order of takeout food shifting the paper sack from one hand to the other and checking his watch; the woman wearing a bikini top and Tiger’s cap turning away to light a cigarette and appearing to look up the street for someone she had to meet – but our attention held when the dog stirred.  We exchanged shy, apologetic glances.  It seemed impolite to break up our newly formed group, and I had the feeling that no one wanted to be the first to leave.

In just a few short minutes, we had earned praise and endured abuse, and whether the dog lived or died now seemed beside the point.  We were six people with homes but no urgent destinations that night, and as long as the dog lived, we had an excuse not to disband, not to wander off in separate directions into the long, sleepless hours of a muggy night haunted by this reminder of anonymous mortality.  But there was only so much reward to be squeezed from our passive humanity, and we needed a plan to preserve our commitment to this vigil.

One member, a balding man half-dressed in his security guard uniform, went to find something that might serve as a litter. He returned with a blue and maize striped U-M beach towel.  While I helped him inch the towel  beneath the dog, the others tensed, creating a protective wall with extended palms as if we were defusing a bomb.

I wanted to give him a name, a dying dog should at least have a name. Rex or Buddy won’t do – his end is too bleak for a Buddy.  I thought he should be called Gusev, after the dying soldier sailing for home in Chekhov’s story of the same name.

With the patient lying half-on, half-off our poor-man’s gurney, we counted to three before commencing this doomed rescue operation.  We tugged on the towel, and the dog yelped and attempted to pull himself up.  Whatever final surge of life had filled him with this determination to escape his fate emptied before he could stand on all four legs, and he collapsed. He was dead.

In those last moments, Gusev probably did not dream, like his Russian namesake, of freshly baked bread and of taking a steam bath inside the oven.  But perhaps he did dream of  scarfing pieces of hot dog buns beneath the bleachers of a neighborhood Little League field, before hearing his master’s long, distant whistle, a piercing two-note song of affection that never failed to send him sprinting parallel to the third base line, past the bullpen, jeered by the kids stationed behind the outfield fence in hopes of catching a rare home run ball.

We could not give Gusev a burial at sea.  The best we could offer him was a shove through the slit above the rain grate in the curb, where he would drop into the sewer.  Better to drag him to the side of the street, the security guard said, and hope that the County roadkill crew would get him the next day before the mid-afternoon temperature hit 100 again.

Williams writes about the power of beauty to right all wrongs.  I want to believe it, too.  I want the hazy night sky, our witness, to take on the same “tender, joyful passionate colors as human tongue can hardly name” that Chekhov gives the ocean reflecting the sky as his Gusev, sewn inside a swatch of canvas weighted with two iron bars, slips beneath the waves.  But we are left with only the naked glare of the streetlamp exposing our folly.  It is not enough to keep us together.

Tom McGohey is a retired professor who taught Composition and directed the Writing Center at Wake Forest University and lives in Newbern, Virginia. His essay published in Fourth Genre was selected as a Notable Essay in Best American Essays and was nominated for a Pushcart Prize.

One thought on “Rescue”