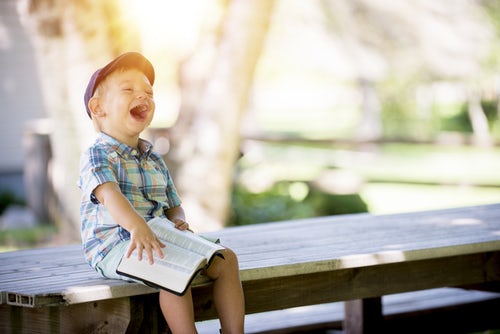 When something we read has us nodding along, marking up the margins or shouting “Amen” to an empty room, a writer’s work has been done. The reader has been moved. The work as a whole may have moved us, but what stops and suspends us, gives us pause or the inclination to take out the yellow highlighter is one beautiful, true sentence or series of words.

These are the words of the sentences that make it memorable; that makes you want to read it again; what makes us fall in love with a piece of writing. 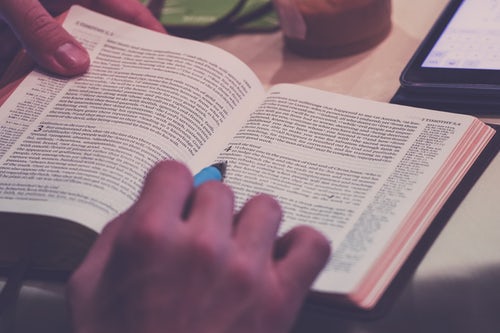 To illustrate, I offer a few examples from the Summer Issue of my literary publication Thread which was just released this week.

Some are the sentences that sold me on the piece. Some I came to love later. But each stands out in their own way – like we do as human beings – highlighting something thoughtful, funny or just human, beckoning you to read on, or, perhaps, write one yourself.

“Hawk” highlights beautiful detail. “Later, when my red skillet was drying — propped up in its usual place on the spindly dish rack on the green and white striped tea towel — I glanced up and saw my hawk in her usual place and I wondered if I went outside, if I tiptoed through the muddy frozen grass and stood straight and tall under the bare red oak, would I see the stain of blood seeping into the rotting wood of the fence that separates me from the other side?  Marie DeLean

“A Mother’s Curse” showcases scene. “So I went barefoot for weeks, which gave me a too-intimate connection to tar and pavement and all those tiny bits of gravel and glass the eye misses but the foot feels.” Roberto Loiederman

“Swing” plays with language. “His swings scared me, but not as much as his silence.” Noriko Nakada

“The Only One with Pants” sets up a nice opening pace. “Think of my story the next time you’re driving on a rural highway in the dark. Watch the taillights ahead of you, the headlights that advance from the opposite direction. Consider their origin, their aim, their destination. Imagine the quiet conversations, the sleeping children, the lost souls turning to God or talk radio.” Matt Forsythe 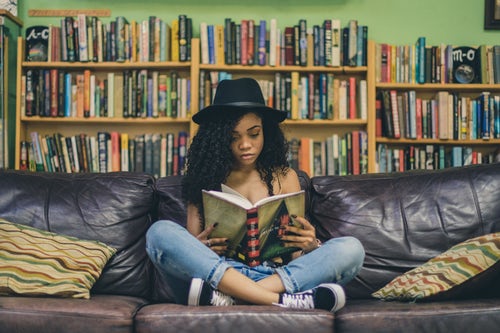 All are hard-working sentences but each represents an example of an element of what I call Ellen’s Eight — four microelements (detail, scene, language and pacing) and four macro elements (structure, theme, voice and storyline) that can be seen in the sentence as well as the piece as a whole.

I’ll highlight the macro elements in a blog post to come.

A sentence that moves us is like that blossom, or blossoms, in the garden that stand out, the ones that make us hover a few more seconds, losing ourselves in their beauty, daring us to paint it or take it’s photograph. 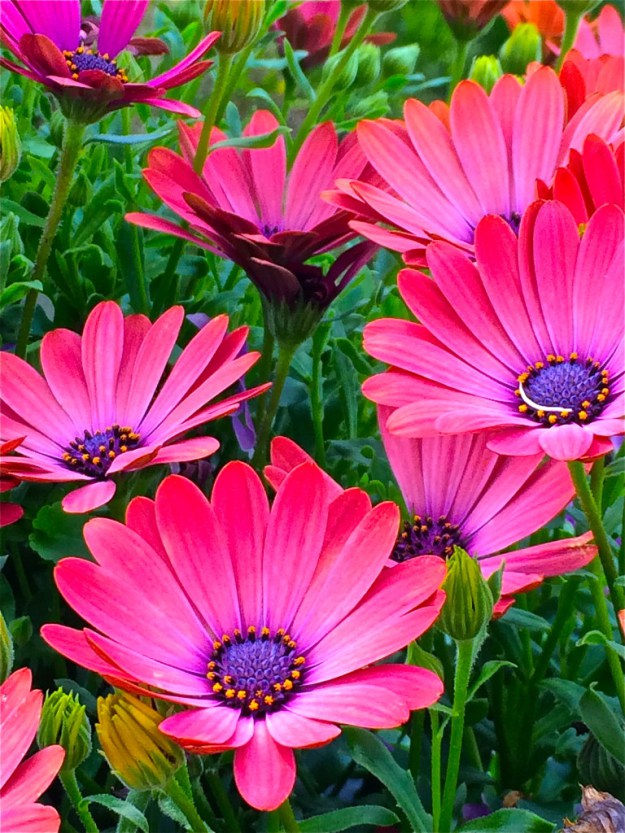 Stuck in midst of a writing project, Hemingway wrote that writers needn’t worry; all we need to do is break it down and write one true sentence.

“But sometimes when I was starting a new story and I could not get it going, I would sit in front of the fire and squeeze the peel of the little oranges into the edge of the flame and watch the sputter of blue that they made. I would stand and look out over the roofs of Paris and think, ‘Do not worry. You have always written before and you will write now. All you have to do is write one true sentence. Write the truest sentence that you know.’ So finally I would write one true sentence, and then go on from there.”

Yet there’s something beautifully-simply-true here for all of us. Not just the writers. 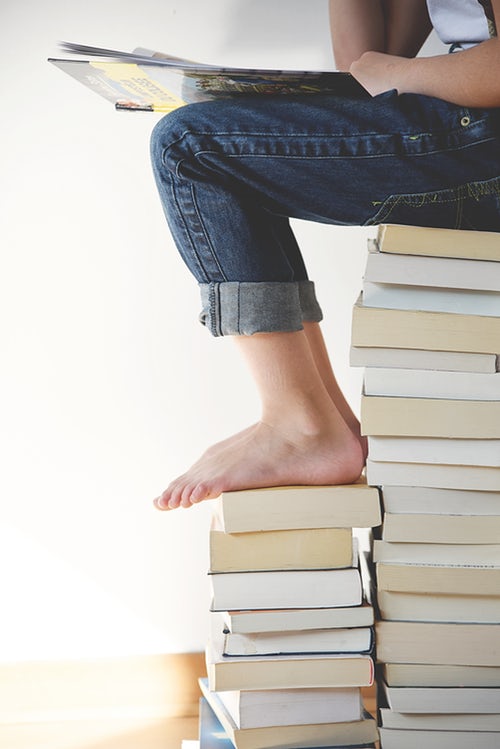 2 thoughts on “Sentences That Stick”